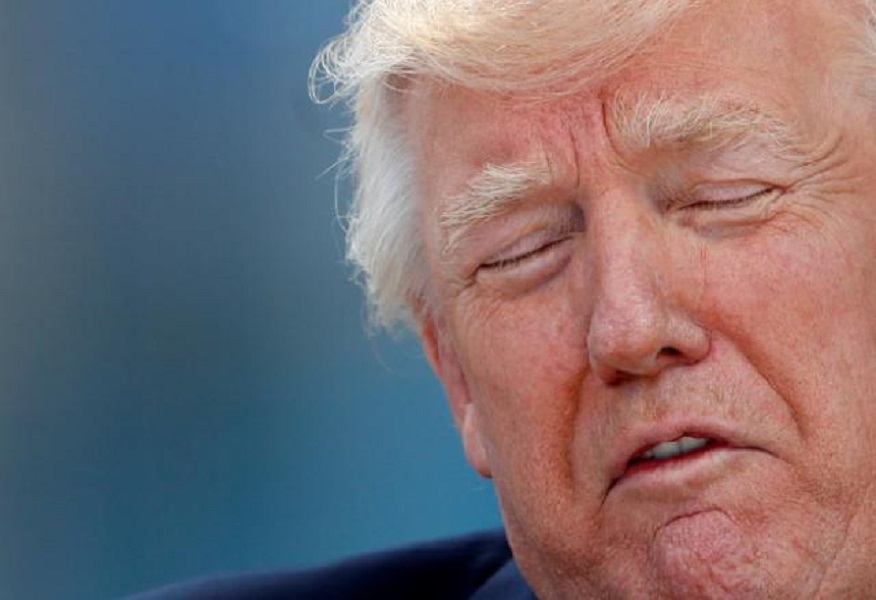 Washington (AFP) – The special counsel overseeing the probe into Russia’s alleged meddling in the US election is looking at whether President Donald Trump tried to obstruct justice, The Washington Post reported Wednesday, citing unnamed officials.

In a pivotal shift in the investigation that has riveted Americans like no other in decades, senior intelligence officials have agreed to be interviewed by investigators working for the special counsel, Robert Mueller, the Post said.

It quoted five people briefed on the requests and said those who have agreed to be interviewed are Daniel Coats, the director of national intelligence, Admiral Mike Rogers, head of the National Security Agency, and his recently departed deputy, Richard Ledgett.

The interviews could come as early as this week, the Post said.

The newspaper’s story was met with a furious reaction from Trump’s personal lawyer and the Republican National Committee.

The shift toward investigating the US president began days after Trump fired James Comey as FBI director on May 9, the Post said.

The stated focus has been Russia’s alleged efforts to tilt last November’s presidential election Trump’s way, and whether the winner’s campaign was involved in any way.

Trump vehemently denies any collusion between himself or any of his associates and Russia.

Mueller, himself a widely respected former head of the FBI, has now taken up the angle of possible efforts by Trump to obstruct justice in the investigation, the Post said.

Quoting officials, the newspaper said one event of interest to Mueller is an exchange on March 22, when Coats told associates that Trump had asked him to intervene with Comey to get him to back off the focus on Trump’s former national security advisor Mike Flynn as part of the FBI probe of the Russia affair.

A few days after the March 22 meeting, Trump spoke separately with Coats and Rogers and asked them to issue public statements to the effect that there was no evidence of coordination between his campaign and Russia. The Post said both men refused the president’s request.

Trump’s personal lawyer Marc Kasowitz issued a statement saying the FBI was behind the Post story and called the leak “outrageous, inexcusable and illegal.” The lawyer did not deny the story, however.

“I’m going to acknowledge we had a meeting with the special counsel Mueller, but I’m not going to get into the contents,” Mark Warner, the ranking Democrat on the Senate Intelligence Committee, told reporters later.

Republican National Committee chairwoman Ronna McDaniel called the accusation in the Post unfounded and said it “changes nothing.”

“There’s still no evidence of obstruction, and current and former leaders in the intelligence community have repeatedly said there’s been no effort to impede the investigation in any way. The continued illegal leaks are the only crime here,” McDaniel said in a statement.