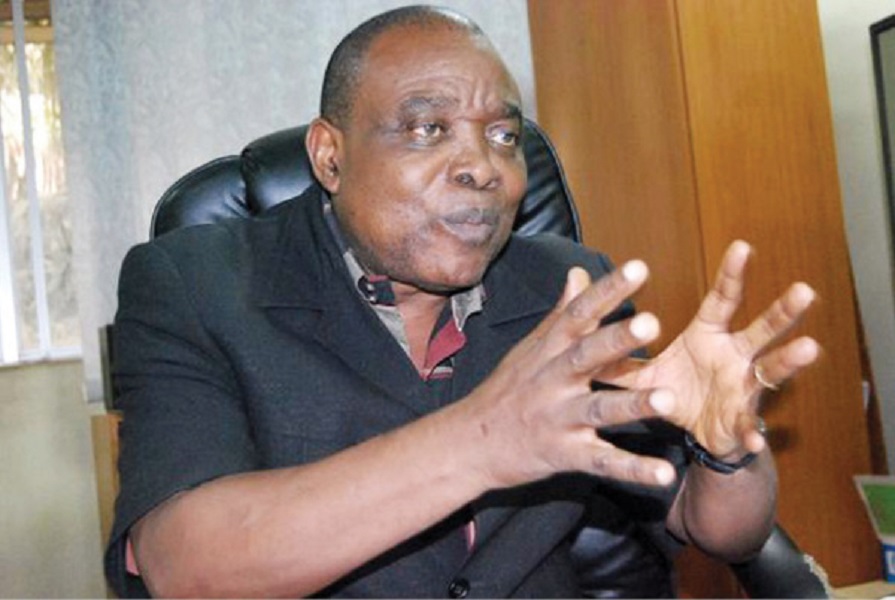 The Primate of the Church of Nigeria, Anglican Communion, Most Revd Nicholas Okoh, has approved the appointment of a renowned Media Consultant and Fellow of Nigerian Guild of Editors, Chief Folu Olamiti and eight others as management board of the Anglican Church Television.

Olamiti was former Editor and Group Managing Director of Nigerian Tribune where he sent about 35 years.

Okoh, in a letter dated June 7, 2017 and made available to journalists in Abuja said Olamiti would serve as the chairman of the board.

The primate said other members of the board are Dr P.S. Nmadu, Mr T.B . Akinyeye, Mrs Bisi Amagada and Mrs Ngozi Adighije.

Okoh said the appointments followed the reconstitution of the management board of the church’s television station.

According to him, the responsibility of the new board included managing the affairs of the television station.

“You are to deal with the problems of the television station and bring up and execute after our approval, appropriate ways of improving its operation. You are also to put in your best towards securing strong financial base for its future”, he said.