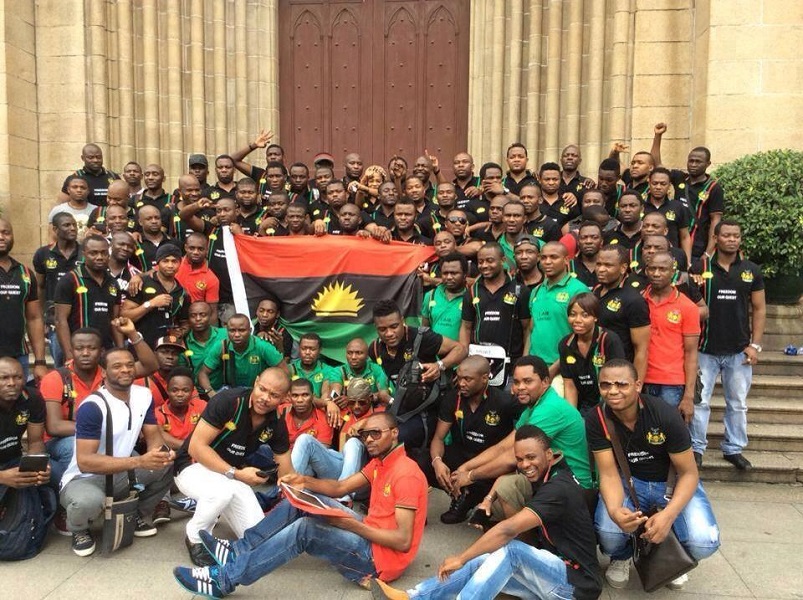 The remembrance of our fallen heroes and heroines who paid the ultimate price during the genocidal war against the people of Biafra between 1967 and 1970 has come and gone on the 30th of May 2017 but it’s effect will last for a thousand generations. With near total compliance in all territories of Biafraland including the South South region, the sit at home order issued by Mazi Nnamdi Kanu, represents a watershed in the history of all oppressed people unfortunately lumped together by British colonialists into one Nigeria. Our collective quest for liberation from the British backed Islamic Hausa-Fulani feudal domination and subjugation must come to an end.

It is important to note that our leader Mazi Nnamdi Kanu inaugurated the first historic remembrance event in 2014, 30th May at the multi million Naira Biafra Cenotaph at Hill Top Ngwo Enugu, as an eternal memorial to the fallen heroes and heroines of Biafra. This magnificent monument was destroyed later that year by Uwazuruike’s MASSOB faction in collaboration with the Nigerian Police. MASSOB members under instruction from Uwazuruike came in two buses, escorted the Nigerian Police and proceeded to destroy the monument out of envy because he couldn’t do it.

This year we have once again honoured and remembered those that died during that great war and in the years since. IPOB’s Heroes Remembrance Day is now a significant annual event that will hold every 30th of May of each year until the end of time.

Biafra Heroes Remembrance Day will be an annual holiday like Christmas, to be observed throughout the world by every man, woman and child who is born a Biafran. People will be expected to travel home to Biafraland on an annual pilgrimage that will eventually surpass Christmas, to commemorate this event. 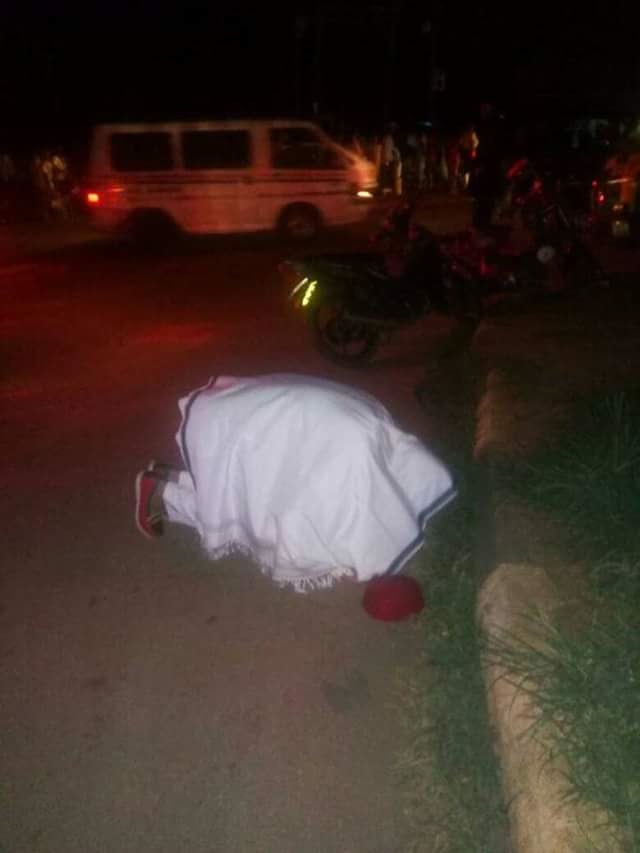 30th of May 2018 will be exceptional and will showcase to the world, the bond and unity that exists amongst Biafrans. Our detractors, both foreign and domestic, will continue to do their best to undermine our collective effort but in the end we shall always win because we are IPOB, the most potent freedom fighting movement anywhere on the face of the earth.

The successful out come of this sit at home order issued by IPOB leader Mazi Nnamdi Kanu has brought with it tremendous sense of unity, unprecedented in the history of Biafra. What was accompanied on the 30th of May 2017 will echo in eternity as the day Biafrans came together under one banner, IPOB, to demonstrate a clear commitment towards the restoration of Biafra.

We believe that in the near future Biafrans, including those agents of the Nigerian Government, will understand why this IPOB led by Mazi Nnamdi Kanu decided to pursue the restoration project which nobody can stop.