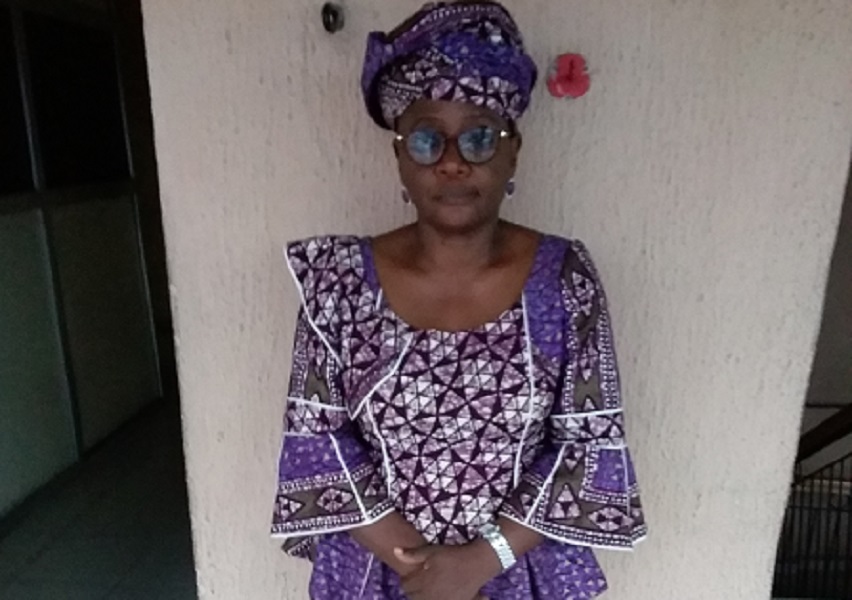 Operatives of the Economic and Financial Crimes Commission, EFCC, have arrested  a serving Director General of the National Biotechnology Development Agency,  NABDA,  Professor (Mrs) Lucy Jumeyi Ogbadu,  for her alleged involvement in criminal conspiracy and diversion of public funds to the tune of N23,000,000.00 (Twenty Three Million Naira only). Ogbadu was arrested on Wednesday June 28 in Port Harcourt, Rivers State, following  her alleged linkage with the Bayelsa State Director of Bioresources Development Centre, Mr. Josiah Habu who is being investigated by the EFCC in a case of fraudulent diversion of the sum of N75,0000,000.00( Seventy Five Million Naira only).

Investigations by the EFCC showed that Ogbadu allegedly received the sum of N23m through a bank account belonging to the wife of Habu, Mrs. Esther Habu and admitted same in a voluntary statement made to the EFCC.  Further investigations have also shown that, Mrs. Habu is one of the contractors with Bioresources Development Centre, Odi, Bayelsa State and a total sum of N603,000,000.00k( Six Hundred and Three Million Naira only) has been traced to her, in different deals involving over 20 Directors of Bioresources Development Centres across the country. Ogbadu’s linkage with all these scams is being investigated. She has been duly served with bail conditions while investigations continue.