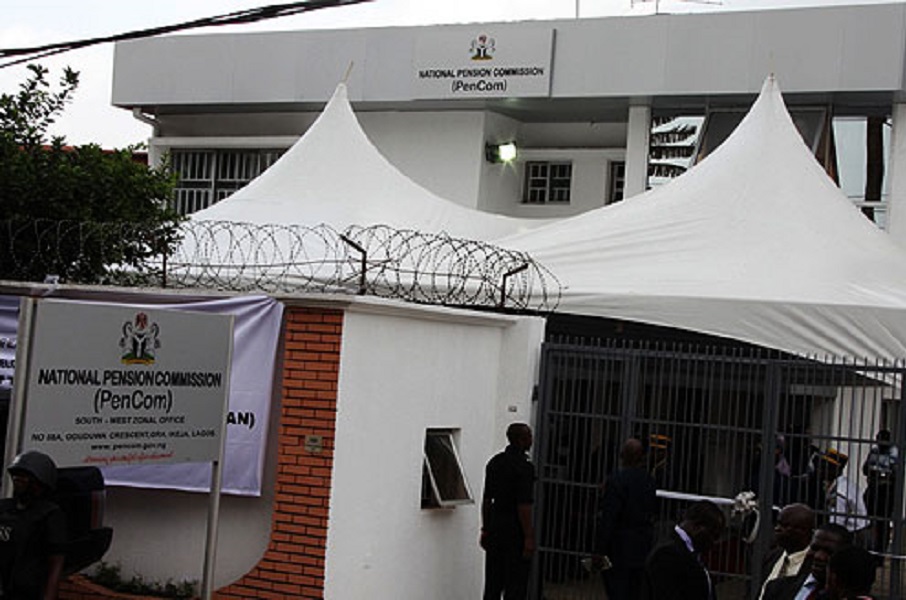 Igbo lawyers under the aegis of Otu Oka-Iwu (Law Society) have commended Ndigbo at home and in the diaspora as well as their friends and allies on the peaceful celebration of the 50th anniversary of declaration of Biafra.

The group in a statement by its president, Chief Chuks Ikokwu expressed satisfaction that there was no breach of the peace during the anniversary celebrations. The umbrella body of Igbo lawyers also commended pro-Biafra groups such as the Indigenous People of Biafra (IPOB) and Movement for the Actualization of the Sovereign State of Biafra (MASSOB) among others for ensuring that the anniversary celebrations were violence free.

“We are especially impressed with the peaceful conduct of the vast majority of Nigerians and thank them for their solidarity,” the statement said. “It is refreshing that IPOB and MASSOB members conducted themselves in a very civil manner throughout the duration of the sit-at-home period.”

Turning to government, the Otu Oka Iwu also commended the Federal Government and its agencies especially the police and Armed Forces for ensuring that there was no bloodbath during the events. “We commend the police for respecting the right of the people to free speech and peaceful assembly. This is in line with international norms and best practice.”

The association however called on the government to ensure that all political prisoners including detained members of IPOB and MASSOB “are released immediately or charged to court forthwith. The incidence of political prisoners is antithetical to true democracy. Going forward, violent repression of peaceful protests and assemblies by police and the Armed Forces is highly unacceptable and must stop, and all persons involved in such unwholesome acts must be brought to justice.”

In a related development, the association also called on the Federal Government to “take urgent steps to demilitarize the South East and South South zones of the country.” It warned that the multiplicity of police and military check-points across Igboland and South South States “can only escalate the tension and volatility in the zones. We urge the relevant authorities to immediately halt the mindless extortion and excesses of the security operatives at these check-points, as this may lead to a breach of the fragile peace in these zones. Enough is enough”

The law society urged the Acting President, Prof. Yemi Osinbajo (GCON) to “take urgent steps” to redress the injustice done to the South East zone by the removal of the former Director-General of the National Pension Commission (PENCOM), Mrs. Chinelo Anohu-Amazu. It stated that the appointment of Mr. Funso Doherty by the Acting President to replace the sacked PENCOM Director-General “is curious and clearly in breach of Section 21(2) of the Pension Reform Act 2014 which provides that ‘In the event of a vacancy, the President shall appoint a replacement from the geo-political zone of the immediate past member that vacated office to complete the remaining tenure.’”

“As a first class lawyer and professor of law, we expect the Acting President to take urgent steps to redress this affront on our laws by withdrawing Doherty’s appointment forthwith and replacing him with a professional from the South East Zone. The zone is definitely not lacking of qualified personnel in this regard. We also call the attention of the National Assembly to this anomaly and urge it to protect our extant laws, if necessary.”