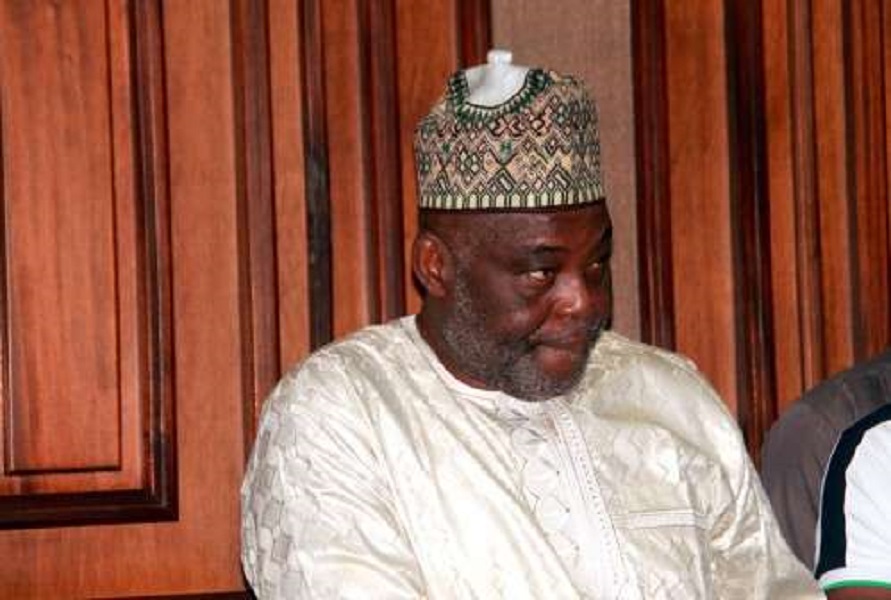 As the race for the 2019 general election gathers momentum, a chieftain of the Peoples Democratic  Party (PDP), Chief Raymond Dokpesi and a former chairman of the Labour Party, Dan Nwanyawu on Monday floated a new political party in Abuja called Advanced  Peoples Democratic Alliance (APDA) to wrestle power from the ruling All Progressives Congress (APC).

The two politicians were spotted at the Reiz Continental Hotel Central Business District the venue of the unveiling of the party.

Dan Nwanyawu told journalists that he was a member of the party but denied that the PDP was behind the formation of the new party.