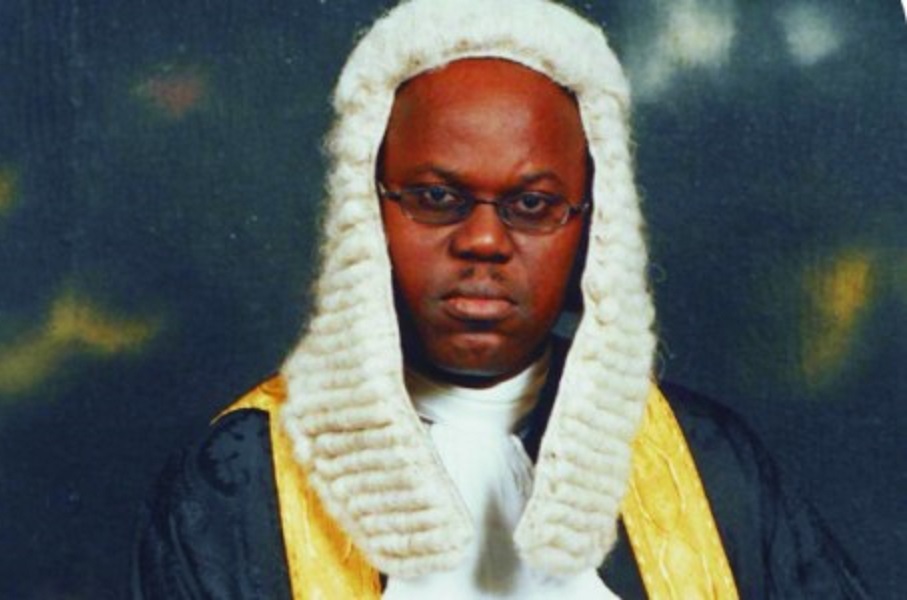 Legal luminary, Chief Benbella Anachebe, Senior Advocate of Nigeria, (SAN), has said that those who steal public funds are attracting curse to their families and generations unborn.

Anachebe who stated this at the commissioning of a hotel he built at his hometown, Arondizuogu, Imo state, urged politicians to see politics as an instrument of development as well as rendering service to the society.

He stated that those who steal public funds ought to have their heads examined and identified one of the issues fuelling the corruption problem as politics of dishonesty by most politicians in Nigeria.

“I don’t like the politics our people are playing; politics of dishonesty. I want politics of development and service to the people. For me, I cannot steal public money. I have been able to do a little for my people; built a hospital, a church, a road and hotel of this standard. I’m doing my best.

Asked whether he is being compelled by political ambition in donating the church and hospital to his people, the legal practitioner said, “I have no political ambition; Governor Rochas Okorocha once nominated me for a political appointment and I declined.  If I’m going to hold any public office that would be after my retirement at the age of 60.”