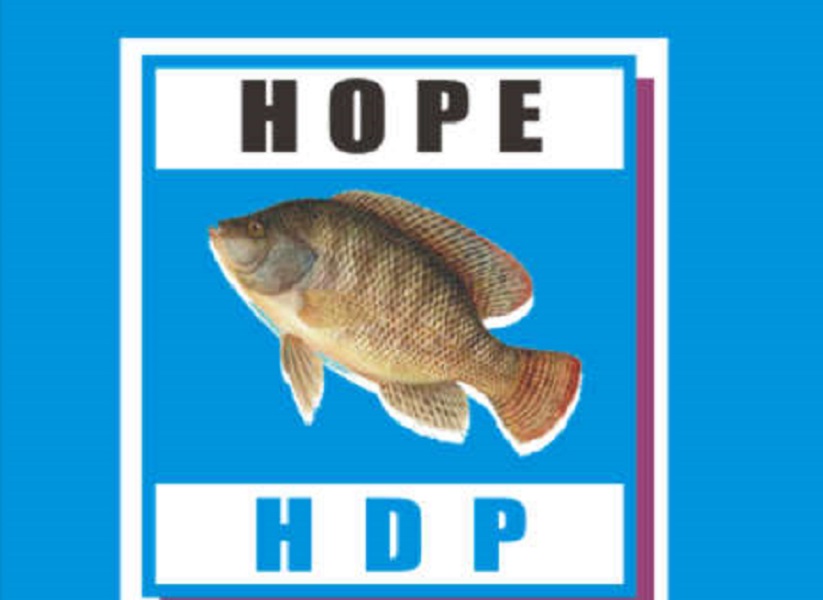 The Osun State Chapter of the Hope Democratic Party (HDP) has warned the incumbent executive governor of the state of Osun to be very careful and beware of evil politicians who tell him lies instead of truth concerning the welfare and wellbeing of the Osun Citizenry.

“To speak the truth, Ogbeni Aregbesola has done well in some areas and he has also failed woefully in others. Hungry people around him (his political appointees) don’t tell him the truth about the welfare of the people. All they are after are their families and pockets. Osun citizens are suffering and living in poverty. His predecessor, Prince Olagunsoye Oyinlola failed woefully because of this same reason. We don’t want the governor to repeat same that is why we are warning him now.”

“We are imploring the governor to go out himself and sample the opinions of the people on his government instead of listening to his selfish political appointees who are afraid of losing their jobs. They are not representing the governor well or if only it is what the governor is telling them to tell his people. Osun State belongs to all of us. We are all stakeholders including the citizens. The governor wouldn’t have emerged without their support. What we are hearing about the governor is not encouraging, he should try and change and stop listening to liars he called his confidants,” Adedoyin added.