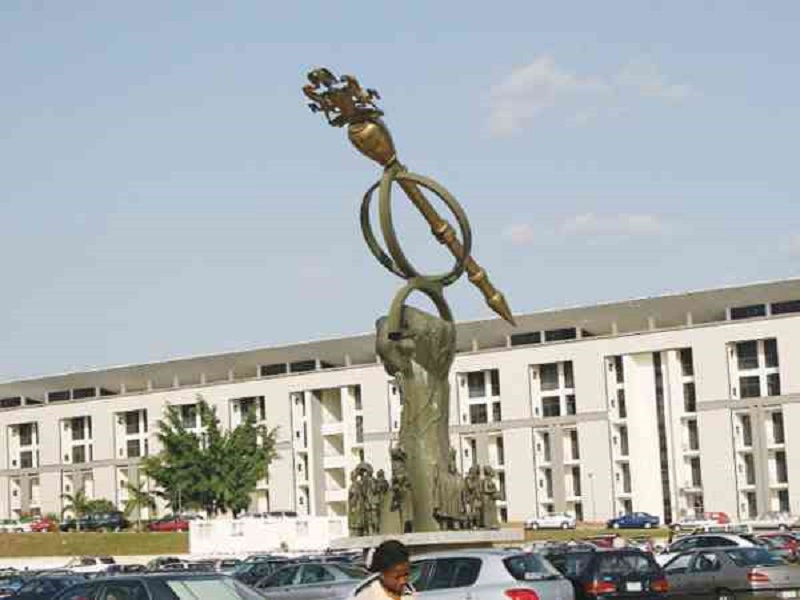 The Nigerian Legislature as an arm of Government and particularly the institution of the Senate has always been a subject of major discuss within the Nigerian polity. Times and times again, the only news we hear about the upper legislative chamber is that of one indignity or the other which is apparently below what the legislative chamber was originally designed for within democratic tenets.

The main idea behind legislative functions in a democracy is to ensure quality laws and policy-making process, accountability and oversight through effective checks on executive absolutism in the exercise of governmental tasks and their sworn constitutional responsibilities.

The National Assembly has not been without its fair share of troubles. Historically, right from the inception of the fourth assembly, starting with the case of Evans Enwerem who was alleged of perjury and age falsification and who was eventually impeached by his colleagues to the days of Chuba Okadigbo, who was also impeached for gross misconduct and abuse of office and the later days of the leadership of Anyim Pius Anyim leading to the fourth Assembly alone parading 3 Senate presidents within a space of 4 years.

The fifth Assembly between 2003 and 2007 had Adolphus Wabara as its initial Senate President resigning due to allegations of corruption and had the tenure completed by Ken Nnamani. The 6th and the 7th Assemblies were in no way too different from the past ones, with David Mark, the Benue State born legislator leading the pack as the only man, till date to lead the Senate twice. Ordinarily one would have expected that the Senator David Mark – led tenure would achieve so much in terms of motions and bills because of the consistency of the leadership, but nay, it was the story of one politicking over the other that remained predominant throughout course of the eight years. The current 8th National Assembly has naturally tolled the line of its predecessors in respect of different distractions, politicking and sundry issues as it has over ten members facing one probe or the other by the different anti – corruption agencies ranging from the Economic and Financial Crimes Commission to the Code of Conduct Tribunal and even the National Drug Law Enforcement Agency. But one thing remains clear, the insistence of Dr. Abubakar Bukola Saraki, current chairman of the national assembly to withstand these distractions and forge ahead in the constitutional duties of representation, oversight and law making.

To a school of thought, the legislature remains the more important of all three organs of government as it is the laws made by the legislature that are interpreted and enforced by the judicial and executive arms respectively. The amendment and promulgation of salient bills such as the Railway Act, Electoral Act, Agricultural Credit Guarantee Scheme, Public Procurement Act, JAMB Act, Insurance Act, Whistle Blowers Act, Anti – Facial Mutilation Act as well as interventions on important matters such as on the REMITA TSA, MTN, ASUU et al are major pointers to this.

Though these distractions has made it impossible for many Nigerians to focus on the numerous motions, bills and policies directions which the legislature has spent time on towards affecting the lives of the common man positively and the focus of the 8th Senate on performance over petty politicking, the fact remains that the sincere intentions of Dr. Bukola Saraki in leading the legislative arm under this dispensation is visible and without doubt, history beyond 2019 will remember him quite well for this.