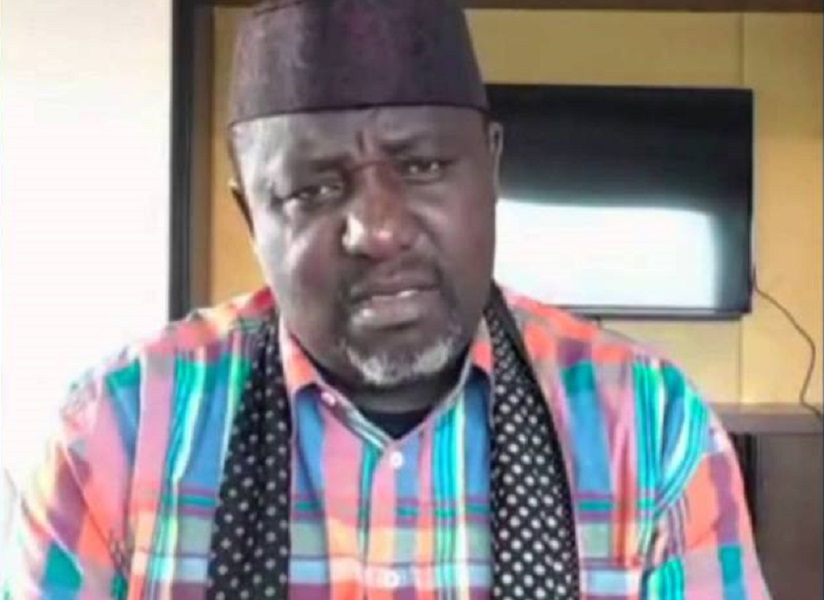 The attention of the Governor and Chief Security Officer of the state, Owelle Rochas Okorocha has been drawn to the recent threat by a group of politicians from a particular political zone in the state to kill and burn the properties of people from their zone who would support candidates from the other zones of the state for the governorship of the state in 2019.

The governor is worried that such threat could also elicit similar threats from the other zones of the state and a situation like that could lead to undue bickering, especially when it is recalled that there is no zone that has not governed state and those concerned were elected by the people on merit and not on zonal sentiment.

It is the popular wish of Imo people that anybody who has what it takes to offer the state and her people purposeful leadership should come out when the time comes not minding which political zone of the state the person might come from. And that has been the stock in the politics of the state since 1979.

It is also important to remind these elements fanning this ember of division among Imo people out of zonal bias that Imo people have never left political contest in the state for the governorship to one particular zone for any reason.

In the 1983 election, Sam Mbakwe of NPP from Okigwe zone, Chief Collins Obih of NPN from Orlu zone, Mr. Sylvanus Ekeanyawu of UPN from Owerri zone and so on, contested the election which Mbakwe also won.

In 2007, Hope Uzodinma, Tony Ezenna, Festus Odimegwu, ThankGod Ezeani from Orlu zone with Kema Chikwe, Bright Nwanne, Emma Ojinere from Owerri zone and Ifeanyi Araraume from Okigwe zone slugged it out in PDP. At the end of the day, the contest was narrowed down to Ifeanyi Araraume for PDP, and Ikedi Ohakim for PPA all from Okigwe zone and Martin Agbaso of APGA and Ugo Opara of ANPP all from Owerri zone.

In 2011, it was between Ifeanyi Araraume of ACN, and Ikedi Ohakim of PDP from Okigwe zone, and Rochas Okorocha of APGA from Orlu zone and Chief Vitalis Ajumbe of ANPP from Owerri zone. At the end, Rochas Okorocha won.

From the foregoing, it is clear that Imo governorship has never been left for any particular zone. Imo people have always elected their governor on the basis of merit. And the trend won’t change in 2019 no matter the level of threat from some self-centered politicians in the state. Imo people do not succumb to any political colouration that will deny them the freedom to elect someone who will take the state to the next level of development and growth.