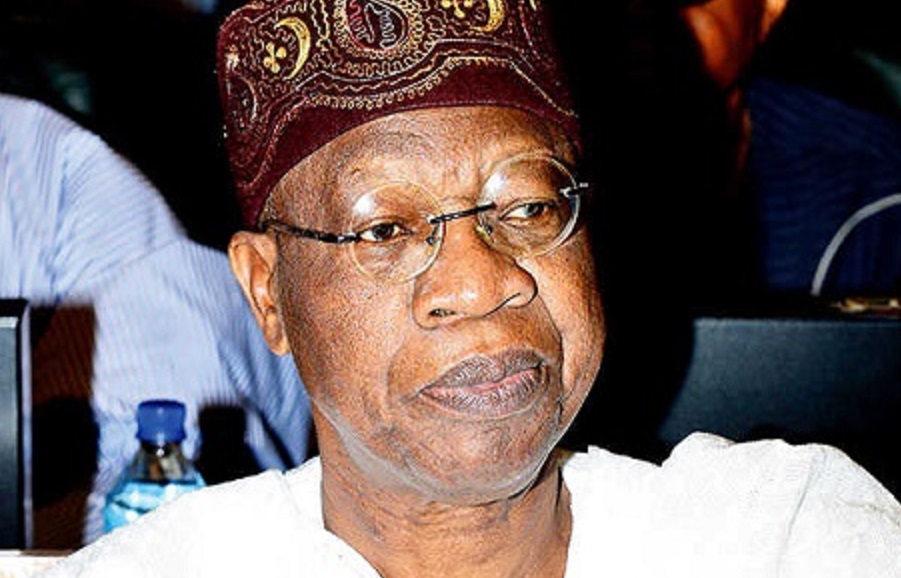 The Federal Government has urged parents and guardians to monitor the activities of their children and wards in order to prevent them from being recruited by the Islamic State of Iraq and Syria (ISIS), which has now resorted to targetting vulnerable individuals, including foreign students, using financial inducements to recruit them into the terrorist organisation.

In a statement issued in Abuja on Monday, the Minister of Information and Culture, Alhaji Lai Mohammed, cited the recent recruitment into ISIS of 27 medical students of the University of Medical Sciences and Technology (UMST) in Sudan as an example of the new strategy being used by the organisation to recruit more members.

The Minister, quoting a report received by the Nigerian Intelligence Community, said 22 of the 27 students, who travelled to Syria to join ISIS, are Britons.

”According to the report, the students were recruited by one Mohammed Fakhri Al-khabbas, a former UMST student from Middlesborough, United Kingdom. Many of the students are children of reputable doctors in the UK. Their Social Media accounts also revealed them as praising Jihadists and championing ISIS’ cause,” he said.

Alhaji Mohammed therefore appealed to Nigerians, especially those who have children and wards in foreign academic institutions, to pay more attention to their activities, while urging schools across the country to enlighten their students on the new ISIS’ recruitment strategy.