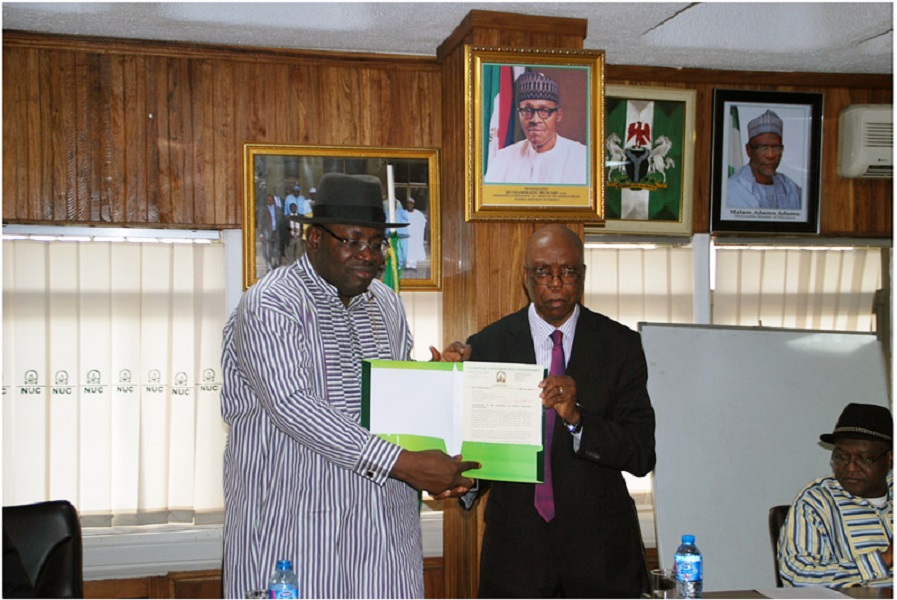 Advertisement
The National Universities Commission (NUC) has granted the request by authorities of the University of Africa, Toru-Orua in Bayelsa State to commence its foundation programme‎.
The Executive Secretary of the NUC, Prof. Abubakar Rasheed gave the approval in a letter dated March 29, 2017 and signed by the commission’s Director, Academic‎ Standard, Dr. G. B. Kumo.
The letter read in part: ” Further ‎to your application for resource verification for the commencement of pre-degree programmes, I am directed to inform the Vice Chancellor that the Executive Secretary has considered and approved the commencement of academic activities for the foundation programme of the university with effect from March 14, 2017″.
In the letter addressed to the Vice Chancellor of the institution, the NUC also stated that all prospective students should either be admitted into the Foundation Arts or the Foundation Sciences programme.
The NUC also asked the Vice Chancellor to revert to the Executive Secretary with a written request not less than three months in advance before the commencement of academic activities at the undergraduate degree level.
Over five thousand prospective student have already been registered to begin the foundation programme.