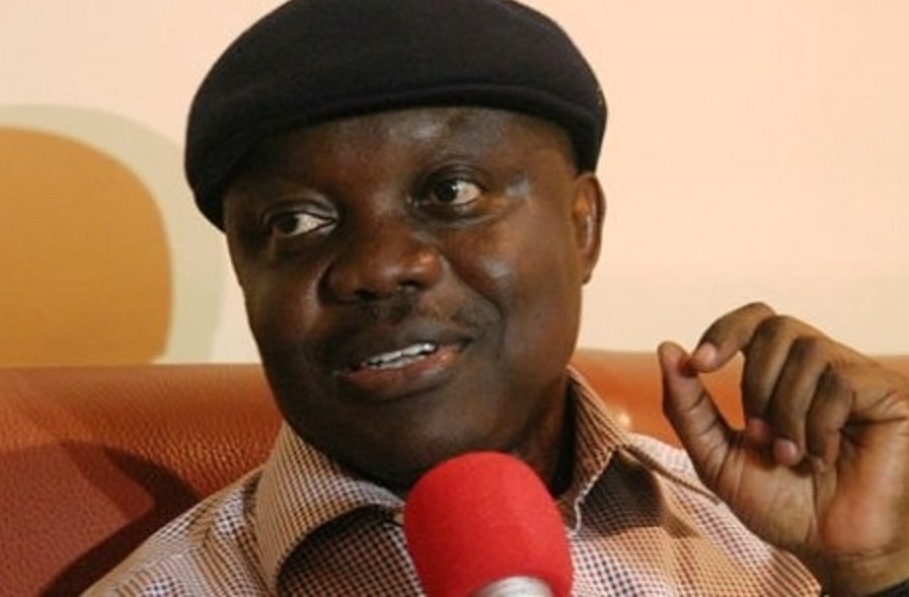 The immediate past governor of Delta State, Dr Emmanuel Eweta Uduaghan has denied knowledge of any financial transaction involving him and the Secretary of the Nigeria Union of Journalists (NUJ), Mr Churchill Oyowe through the secretary’s United Bank for Africa (UBA) account to the tune of over N6 million.

The former governor was reacting to a publication trending in the social media, alleging him of financial transaction and throwing his weight behind the aspiration of Oyowe as the next chairman of NUJ, Delta State council.

Reacting further, Uduaghan said the said the unnamed publisher referred to in the publication he asked after was just his usual way of checking for his friends while he was in office as governor of the state.

He tasked journalists to always verify their facts before going to press, stressing that retrieving such reports would be very difficult and even when refuted, the wrong information would have been passed.

The publication recalled that barely 10 days after the Nigeria Union of Journalists (NUJ), Delta State Council had thrown a jamboree of what members described as “Press Day”, instead of the Union’s usual Annual Press Week Celebration/Lecture, facts have emerged on how the state council chairman, Mr Norbert Chiazor and the Secretary and Chairmanship expectant, Mr Churchill Oyowe, allegedly robbed the former governor of the state, Dr Emmanuel Eweta Uduaghan of over N6 million.