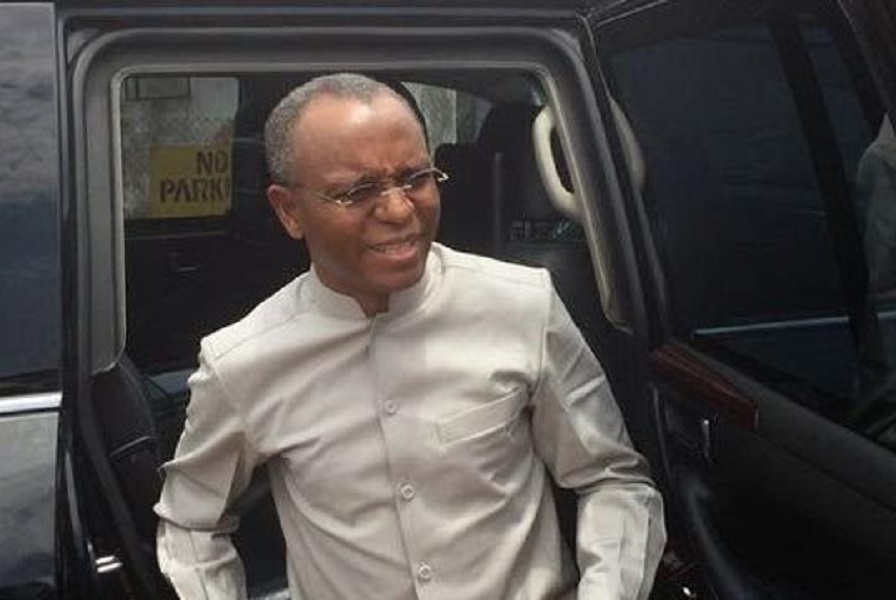 It has come to our notice that Mr. Audu Maikori has once again been arrested by the police as ordered by the governor of Kaduna  State. This is one case too many and we wish to call the attention of the entire country and the world at large.

The Kaduna state governor seems to be running the state independent of the constitution of the Federal Republic of Nigeria and this shouldn’t  be allowed to continue.

Going back to the antecedent of Elrufa’i one would expect him to be the most tolerant of critics given his penchant for not only criticizing all former leaders but of maliciously changing narratives of things to dangerous angles. Mr Elrufai’s rascality and excessive enjoyment of his rights to oppose previous governments can not be over emphasized to anyone who has been in the country in the past administration. Elrufai is still displaying this careless habit of misinforming  the country with half truths and outright lies.

Mr. Audu Maikori passed an information which turned out to be inaccurate, came out to retract it, and went ahead and apologized publicly. Rather than commending the young man for his courage and maturity, Elrufa’i is busy harassing him.

It is rather unfortunate that not only have tyranny found a place in our democracy but it seems to have become the order of the day in Kaduna state under imperial Governor El-rufa’i.

CEDRA condemns in strong terms the actions of the Governor of Kaduna state and wish to urge the security agencies to be instruments of orderliness and law abiding rather than being tools in the hands of any mindless tyrant that never had any hand in the fight for this democracy. Our young democracy was founded on the blood, tears and sweat of Nigerians and no one individual should be allowed to toy with it.

We urge the Federal Government to step in and put a stop to the flagrant abuse of office being displayed by Mr. Elrufa’i for the sustenance of peace and harmony in the state.
–
Dr. John Danfulani
Chairman Centrum Initiative For
Development And Fundamental Rights Advocacy(CEDRA)