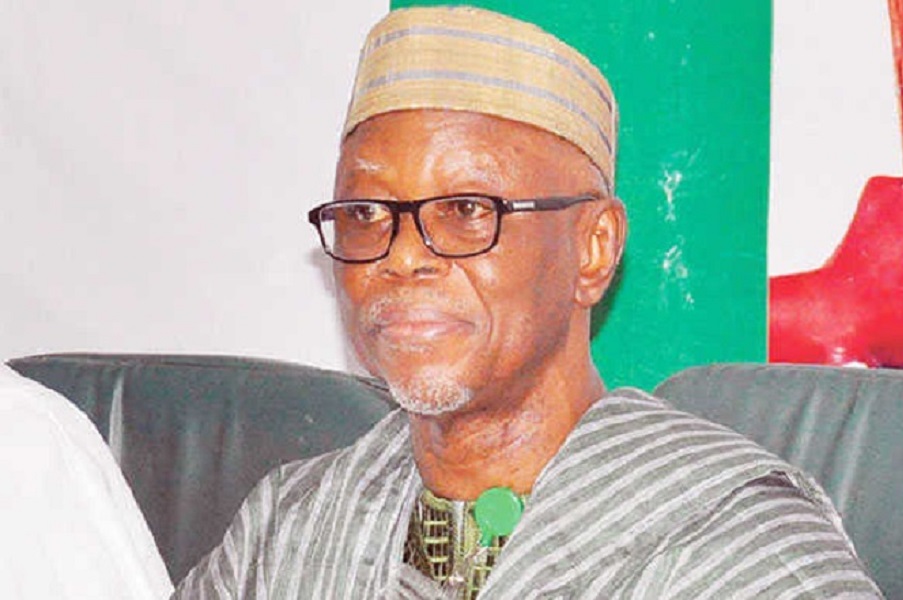 The financial status of the ruling All Progressives Congress (APC) seems to have finally crumbled, even as the party could no longer pay staff salaries, electricity bill and maintain it national secretariat.

Our correspondent who was at the party national secretariat located at Blantyre street, Wuse 11, yesterday in Abuja, gathered from some of the senior staff that they were already mobilising other junior staff for mass protest against Chief John Odigie-Oyegun led National Working Committee (NWC).

Some of the staff who pleaded not to be named in print for fear of intimidation, revealed that the financial crisis facing the party was as a result of displeasure by the APC governors against the current NWC.

According to one of the staff, who spoke unbehalf of others to APC correspondents, said they have not been paid their 2016 thirteen months and the salary of February this year.

“Our conditions are worsening everyday as staff of the ruling party. We are working in an environment that is not conducive for productivity.

“We hardly use electricity power or generator light in the party secretariat for six hours per day.

“If the chieftains of the party are not happy with the NWC members, they should say so and change them so that they can fund the party properly.

“There is no how anybody would think that the membership registration money can run a party, not to talk of APC effectively.

“One of the things that kept opposition party, the Peoples Democratic Party in office for number of years was because there was money at the disposal of the party.

“If this debts and poor condition of service were not addressed soonest, we the staff would be forced to down tools”.

Recall that APC National Chairman had recently decried the party’s lack of money as a result of poor funding by the governors and the federal government.

Odigie-Oyegun, according to a statement signed after a recent consultative meeting with governors by the APC National Publicity Secretary, Malam Bolaji Abdullahi said,  “It was agreed that the Party is not effectively funded as it should be. A new funding mechanism was therefore devised based on a planned continuous membership registration exercise across the country. The meeting agreed that this is the only sustainable way to fund the party”.

When sought to know the response of governors to the NWC request at the last meeting with governors, the source said: “The governors left without making any commitment to bring money into the party for funding

“They, the governors were of the opinion that the NWC members had not been prudent enough in managing the monies that had come into the party.”

Efforts to speak with the party’s National Publicity Secretary, Malam Bolaji Abdullahi, was not successful.

Other principal officers contacted on phones decline comment on the issue.