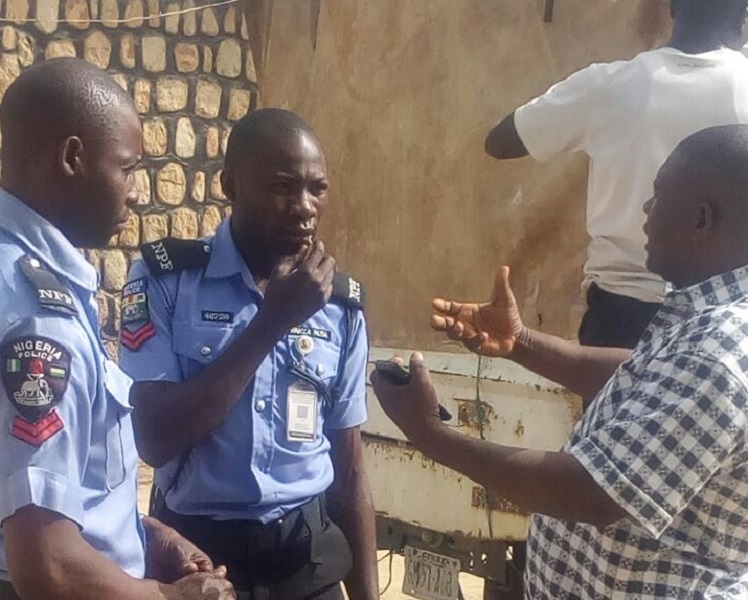 …Its is a sham

Prominent opposition political parties in Gombe state, led by the All Progressives Congress (APC), said it will reject whatever is the outcome of Saturday’s Local Government election in the state because of what they called the mess of the exercise.

A statement signed by APC Caretaker committee chairman Hon. Idi Barde Gubana, on behalf of other political parties and made available to newsmen in Abuja, said while the process had been taken as People Democratic Party (PDP) affairs alone, election materials were massed up at the various Gombe State Independent Commission (GOSIEC) Local Government offices across the state.

“You recall  that the Gombe State Independent Electoral Commission (GOSIEC) fixed the election for today, for which the people of the state had looked forward to with hope that at last freedom is knocking at their door steps.

“Recall also that in the history of the state, the people had never had it so bad; not with administration that inept, not focused and with the sole purpose of milking the state dry.
The people had therefore put their hope in the Local Government election.

“what is the situation on ground now? If anyone will deluge us that any genuine election is going on in the state, then we would rather go back to sleep believing we are day dreaming.
There are 11 Local Government Area spread across 3 Senatorial Districts of Gombe South, North and Central.

“In two Senatorial Zones of Gombe South and Central, no election is going on; and this is authoritative.
As I speak to you now, election materials are still massed up at the various GOSIEC Local Government Offices. As I speak, our agents are still keeping vigil at those offices with the excuse from the scanty  GOSIEC Officials on ground that they were still waiting for result sheets.

“Again in Gombe which is in the Northern Senatorial Zone, while agents are still waiting at the GOSIEC Office to collect  materials, information reached us that election is on-going in some Polling Units to our utter dismay. In fact it is confirmed that the Governor voted at his Herwagana ward, Shehu Manzo 1 Unit this morning. Where the materials emanated from is a mystery to us. Our members had to be cautioned not to take laws into their hands.

“We issued this statement to alert the people of the sham of an election that we believe the government of the day will announce as being successful.

We have issued this statement to let the people of the state know that any result declared in any part of the state should be seen as what it is, a fraud and nothing more than the sheet of paper it is written on.”