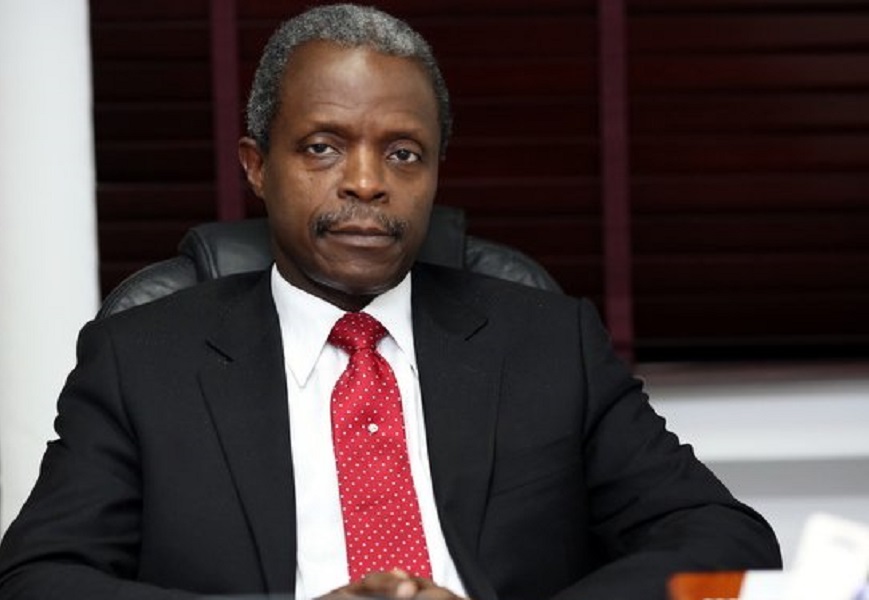 Advertisement
….says DSS still hunting for Apostle Suleman
…we’ll resist attempt to turn Nigeria to a refugee camp
PRESS STATEMENT…
Why we are yet to recover from the genocide in Southern Kaduna by the murderous Fulani herdsmen and its attendant consequences, the Jigawa state government began the pulling down of our churches with impunity.
As if that was not enough, some operatives from the Department of State Services (DSS) reportedly invaded a hotel in Ekiti on Tuesday where Apostle Johnson Suleiman and his team who were in the state capital for a crusade were lodging.
According to what we heard, they insisted on remaining in the hotel until Apostle Johnson Suleman surrendered himself for arrest. But for the timely intervention of the management of the hotel and other well meaning Nigerians around, the invasion could have resulted into bloodshed as the Minister of God was there with some MOPOL men and officers.
Apostle Suleman has become a refugee in Ekiti state as security operatives are said to be searching every nook and cranny of the state with a view to arresting him.
If there is an urgent need to interrogate Apostle Suleman on any issue, it would only have been proper to extend a formal or informal invitation to him from the DSS rather than Gestapo approach used in the attempt to arrest him. It should be noted that under Nigerian Laws, he is presumed innocent until a court of law proves otherwise. Or have they extended the proposed obnoxious law that forbids religious preaching without the permission of the state governor down south too?
Treating Ministers of God and our members as common criminals is unacceptable to the Christian Association of Nigeria (CAN). Enough is enough! Despite all the promises made by Governor Nasir el-Rufai, none of those who were responsible for the killings of our members in the Southern Kaduna has been brought to book.
Instead the Police have been releasing those who were arrested for the killing of our members in Kano and Kubwa (Abuja) while our leaders are being subjected to untold hardship for just no cause.
It is high time the overzealous security agencies knew that Nigeria remains a secular state and any attempt to turn the country into a refugee camp for Christians will not be acceptable and will be resisted with every lawful means. We call on the acting President, Professor Yemi Osinbajo, to intervene in all the clampdown on the Church in Nigeria after all, he is in the office primarily to represent the interest of the Christians and his studied silence is no longer golden.
The last time we checked, Sections 38-41 of the 1999 Constitution (as amended) it states clearly that every Nigerian is “entitled to freedom of thought, conscience and religion, including freedom to change his religion or belief, and freedom (either alone or in community with others, and in public or in private) to manifest and propagate his religion or belief in worship, teaching, practice and observance.
The Constitution states unambiguously that “Every person shall be entitled to freedom of expression, including freedom to hold opinions and to receive and impart ideas and information without interference.
“Every person shall be entitled to assemble freely and associate with other persons, and in particular he may form or belong to any political party, trade union or any other association for the protection of his interests:
“Every citizen of Nigeria is entitled to move freely throughout Nigeria and to reside in any part thereof, and no citizen of Nigeria shall be expelled from Nigeria or refused entry thereby or exit there …”
Signed…
Pastor Bayo Oladeji
Special Assistant (Media and Communication) to the CAN President, Rev Dr Samson Olasupo A. Ayokunle