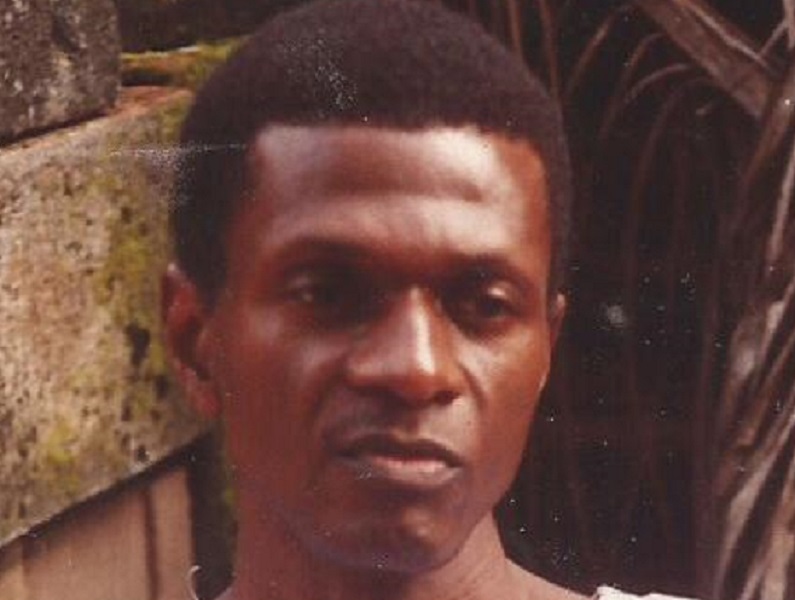 The aggregate response to the above demand has centred on the traditional concept of federalism as a political system with only two tiers of government. Thus, local government autonomy is objected to on the ground that it is only the federal government and states that are recognised as the coordinate entities of the Nigerian state. Local governments do not qualify as federating units of the Nigerian state. They lack the institutions and structures of authority such as the Judiciary and ministries which the recognised tiers of government are endowed with. Consistent also with the two tier structure of Nigeria’s federalism, the constitution has vested states with the power to create local governments and regulate their activities. Consequently, to seek to upgrade local governments to autonomous councils would amount to creating a third tier, a perfect condition for endless conflicts between states and local governments.

While acknowledging the merits of these positions, it is to be noted that we cannot speak in absolute terms in human affairs. It seems to us that the constitution is clear enough about the status of local governments and there is nothing inherently wrong with its provisions in this regard. Local councils should be free of encumbrances to play their roles in governance. There may be need for reaffirming the inviolability of the democratic order of local governments in the constitution. However, a system of checks and balances is necessary to preserve the overall system. Where there is clear evidence of the breakdown of governance, law and order in a local council, the state government should in our view, be empowered to temporarily intervene in the administration of the council in question.

The state joint local government account has proved to be another source of controversy in the relationship between the councils and the states. There have been calls from some quarters for abrogation of section 162 [6] of the amended 1999 constitution which establishes the said joint account for eroding the fiscal freedom of the councils. The joint account has been criticized as detrimental to the interests of the local governments as its operation has allegedly been attended by diversion of council funds; sundry deductions; as well as delay in release of council funds. These factors may have had the cumulative effect of weakening the system and discouraging bright people from wanting to serve in the local government.

The other perspective to the issue of state joint local government account is arrived at from an understanding of the constitutional intent for this system of governance. Local governments as earlier observed, underscore the decentralization of the state into smaller units for closer administration. And a principal means of this grassroots administration is the financial control exercised by the state over the local councils. The case for a joint account is further captured by the combined provisions of sections 1 [a] [i] [ii] and 2 [a] [b] [c] of the fourth schedule of the constitution which itemizes functions of local governments to be carried out in collaboration with state governments. With such extensive joint ventures, the issue of joint account becomes a given. What should be of concern then is devising ways of facilitating operations the joint account to ensure that the councils receive what is due to them accordingly.

It would be worthwhile to have a fixed tenure for elected council office holders. The continued tinkering with the tenure of local governments by state legislatures is retrogressive and an unnecessary display of power.  A two year term of office will hardly achieve anything for obvious reasons. Let the local governments have a constitutionally guaranteed three year mandate.

In view of the limited functions of local governments, their lean geographical size and financial capability, it makes sense to consider a system of part – time councilors to be paid only sitting allowances and other working expenses. It should be enough to have only the chairman and deputy chairman on full time basis. This view is canvassed mindful of the fact that part of the council’s sphere of responsibility also falls within the terrain of traditional rulership and town unions. Part – time councillorship would discourage those who have no value to add to governance from crowding the process.

Focused and committed leadership can make the difference at the local government level. But above all, the electorate must take their destiny in their own hands. The various town unions, interest groups, community associations etc have a duty to periodically demand a report card from the local political authorities. The local governments will be compelled to sit up when the electorate insists on verifiable stewardship.

Afuba is a political scientist and media consultant.