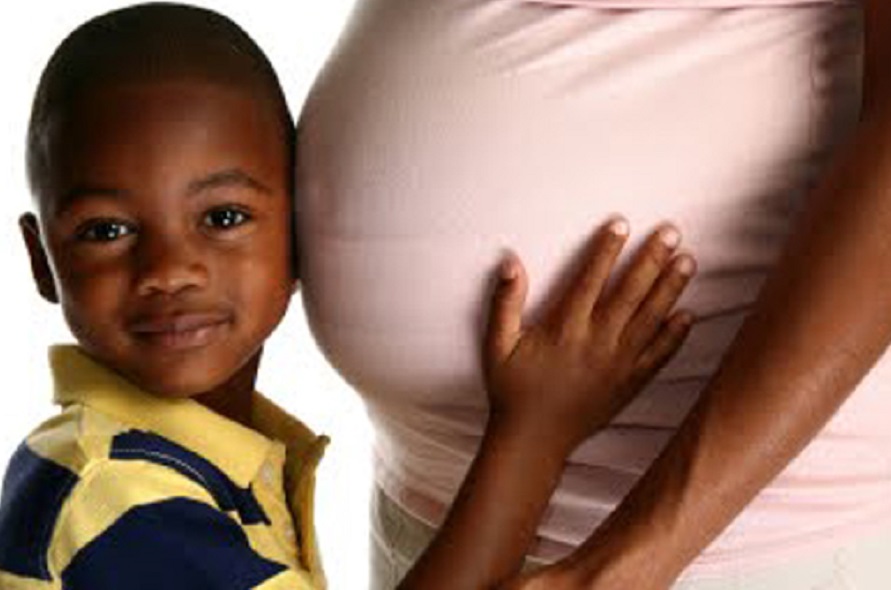 Advertisement
The United Nations International Children’s Fund, UNICEF, has raised an alarm over the rising cases of female genital mutilation/cutting (FGM/C) in Imo State saying 68 percent of women in the state are affected by the practice.
Speaking at a two-day training of community champions to accelerate the abandonment of female genital mutilation/cutting in Owerri, the Imo State capital, the UNICEF consultant for Imo and Ebonyi State, Mr. Benjamin Mbakwem said in spite of the law of the state against such practice, the practice still goes on even by the so-called educated parents.
The programme was organized by the National Orientation Agency (NOA), Imo State in partnership with the UNICEF for 25 participants drawn from five communities in Ehime Mbano; Ideato North; Ihitte/Uboma; Owerri Municipal; and Owerri West local government areas of Imo State.
According Mbakwem, while Osun State ranks first among states practicing FGM/C, Imo State ranks fourth in the country.
He said available research showed that seven out of every 10 women in Imo State live with the effects of the FGM/C, which according to him, was one of the major reasons, many pregnant women undergo prolong labour and find it extremely difficult to have childbirth through the normal way.
“This is a programme taking place in 17 countries of which Nigeria is one. In Nigeria, the programme is taking place in four states—Osun, Ebonyi, Imo and Oyo States. The reason for selecting these states is because they are where we have high prevalence of female genital mutilation/cutting. That is why Imo is chosen as one of the states where community champions will be trained to teach people in their communities on the need to abandon this harmful practice”, Mbakwem said.
He stated that the UNICEF was working to ensure the total elimination of the prevalence of FGM/C practice by 2030 when the sustainable development goals must have been achieved as well as promote community behavioural initiative
He described the trainees as major stakeholders in the effort to eliminate the FGM/C practice across the state and charged them to put in their best to ensure the message was driven to their communities.
According to Mbakwem, some of the reasons to end the practice were because it violates the sexual/reproductive health/right of a girl and dangerous to sexual/reproductive health of the woman or girl.
He used the opportunity to dispel the long held belief that the practice prevents sexual promiscuity, saying also that it is not supported by any religion.
In his address, the state director of the NOA, Mr. Vitus Ekeocha described the FGM/C as a practice regarded as anathema and perceived  to be contrary to natural justice, equity and good conscience.
Ekeocha added that the practice is very harmful and has several health and psychological effects as well as severely affects the rights of women to reproductive health, emotional stability and well being.
He said among the places where the practice is very wide prevalent is Imo State and that it was in effort to influence the abandonment of the harmful practices in the state that the UNICEF and UNFPA were collaborating with the federal government and other agencies.
According to him, this joint effort aims at ending the FGM/C practices through a multi-pronged social norms and that one of the key strategies for the FGM/C social norms intervention was based on working with the existing community structures and changes agents to enhance knowledge about the harmful practices.
He appealed to the change agents to go all out into their communities and educate their people on the dangers of Female Genital Mutilation/Cutting (FGM/C).