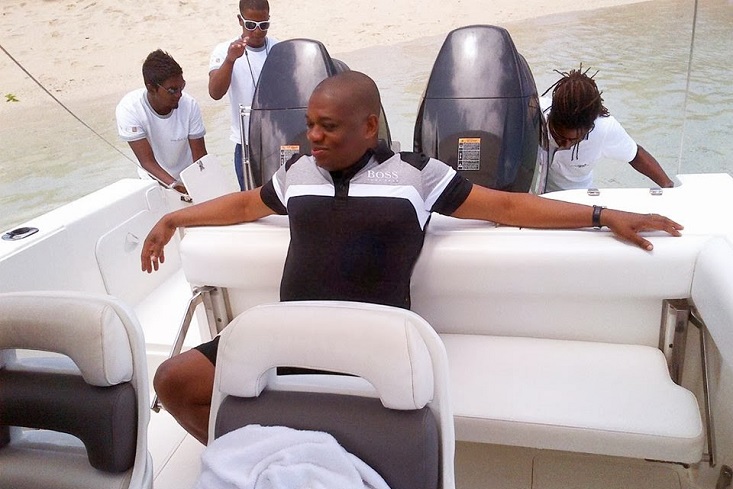 A chieftain of the ruling All Progressives Congress (APC) Prince Paul Ikonne, has said that the party is not for sale, calling on new entrants into the party like former governor of Abia state, Orji kalu, to get themselves abreast of the fact.

Prince Paul Ikonne, who was a governorship candidate of defunct ACN in 2011 and a Chieftain of APC in Abia state, also warned those he allegedly said to have been using Abia APC to defraud people to desist from it.

A statement signed on Monday in Abuja by Ikonne media adviser Patrick Nwosu, called on Nigerians and lovers of APC to disregard a statement credited to Chief Orji Kalu that Prince Ikonne had begged him secretly.

The statement said: “We shouldn’t have responded to this cheap blackmail, but for the avoidance of doubt and to put the records straight, what Prince Ikonne Stands for is integrity and dignity and as such still maintains that Orji Kalu’s entrance into APC is nothing to celebrate, and people should stop leaving in past glory.

“We use this medium to warn those who have been using Abia APC to defraud people to desist from it. These same people are those who embezzled the money meant for the presidential election in Abia State and collected money from the people in Ukwa (the oil producing area) in the name of securing NDDC appointments for them, which is being spare-headed by Ben Godson.

“Paul Ikonne therefore warns that the All Progressive Congress is not for sale or a platform to defraud people and those involved should desist from it.”

The statement assured that the entire South-east will vote for President Mohammadu Buhari in 2019 election, “and therefore call on all Nigerians to support the president in his fight against corruption and his quest to fix Nigeria.”