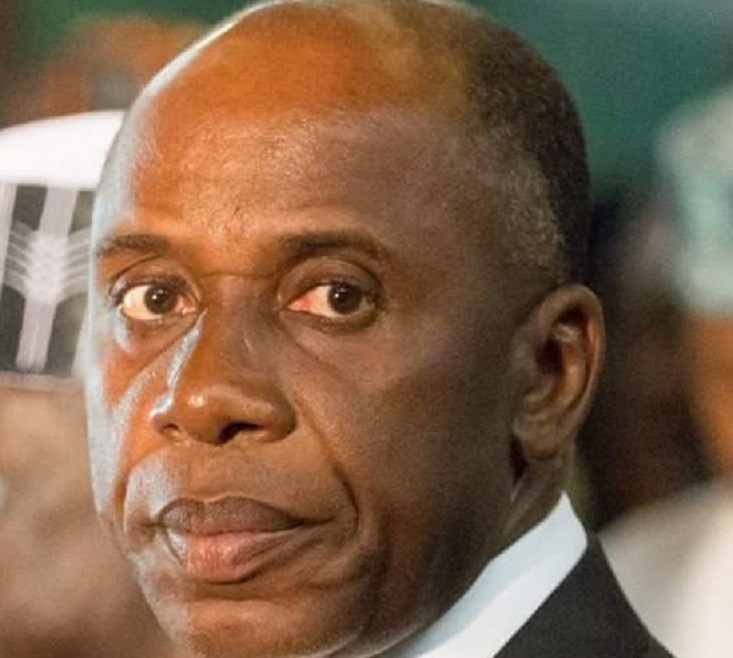 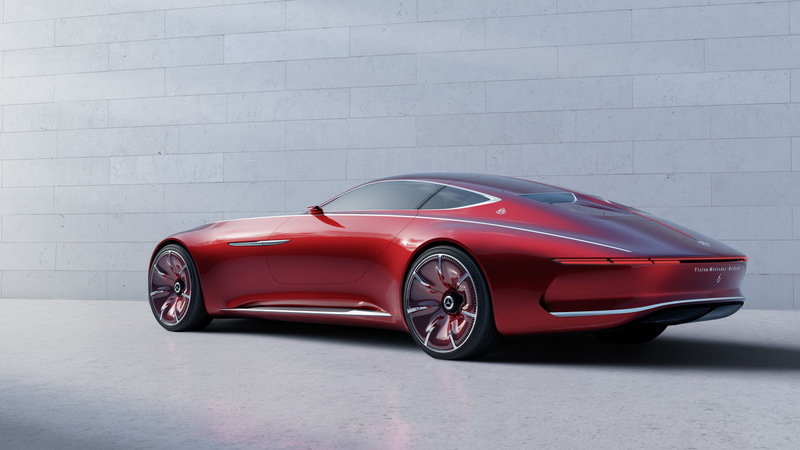 Information available to 247ureports.com indicates that the Minister of Transportation and the former governor of Rivers State, Rotimi Chibuike Amaechi recently received shipment of four 2016 Mercedes-Maybach Vision 6 – vehicles priced at $300,000 each – totaling $1,200,000 [equivalent to N552,000,000] for the four vehicles excluding cost of freight.

According to the highly reliable information received from a staff of customs in Lagos, the shipment of the vehicles arrived the Customs office in Lagos months ago and was parked at a specially reserved area inside the vehicle holding area of the Customs. The four vehicle were carefully parked separately at a VIP area away from the many other 100s of vehicles seized by the Customs. 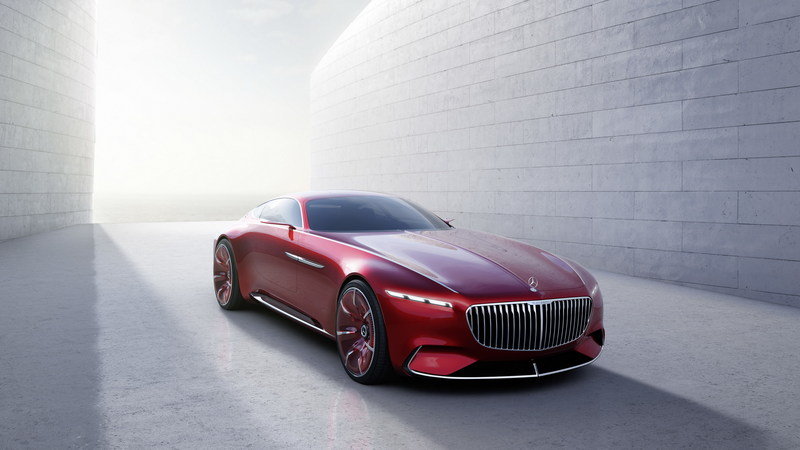 The source within the Custom indicated that the Custom’s staff and the management team were keeping the shipment and receipt of the vehicle a secret in order to to reveal the true owner of the said four vehicles. “But we have seen the Transport Minister here immediately the vehicles arrived. He inspected the vehicles himself and even test drove them before it was parked and reserved for him“, said the source who claimed he was present on the day Amaechi visited the custom’s yard. 247ureports.com reached out to the public relations officer of the customs in Lagos, but he choice to not respond.

The latest news comes on the heels of another allegation by the Justices of the Supreme Court against Rotimi Amaechi as having made several attempts at bribing them on behalf of the All Progressive Congress [APC] and the leaders and/or leader of the political party.

Already, Rotimi Amaechi and the Chief of State to the President, Abba Kyari and the Secretary to the government of the federation – are a daggers drawn against each other over access to influence and power over the President.