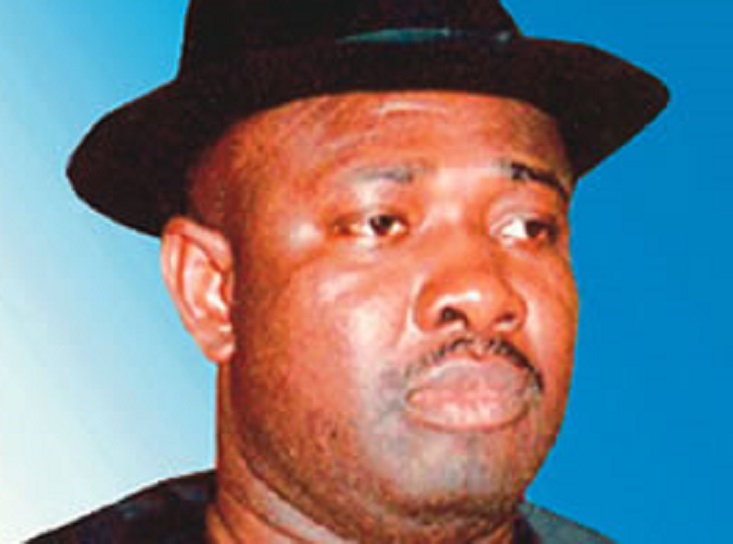 The power play and intrigue in the Bayelsa State chapter of the All Progressives Congress (APC) could give way to a major explosion soon except something drastic is done to arrest the situation in the party.

Indications to this effect were contained in a joint protest letter sent to President Muhammadu Buhari by the APC State Chaurman, Chief Tiwei Orunnimighe and its Deputy National Publicity Secretary, Comrade Timi Frank, which raised objections to the choice of Senator Heineken Lokpobiri as minister for Bayelsa State.

In the open letter, titled “Urgent need to recall the ministerial nominee for Bayelsa State (Sen. Heineken Lokpobiri) and to save the Bayelsa APC from imminent electoral doom”, the two key APC officers accused the party leader in the state and governorship candidate, Timipre Sylva, of highhandedness and lack of consultation in running the affairs of the party.

In their candid evaluations, they reasoned that Sylva had been unfair to their interest and those of other members of the party and warned of consequences.

“The crux of the problem is that the party’s flagbearer for the gubernatorial election, Chief Timipre Sylva, has brought back the draconian style of leadership into the party having polarised the party against itself and its founding members in the state”, they stated.

They claimed that Sylva picked his running mate without consultation just as he also exclusively nominated the ministerial nominee for Bayelsa State.

These decisions, they said, were capable of plunging the party into chaos and asked that Sylva be called to order to save the APC in Bayelsa State.

“His choice of running mate is someone who only joined the party three weeks ago and does not even have a membership card. This he did against the collective wish of our party executives as we earlier agreed, and thereafter dared anyone who had a different opinion to challenge him.

“As if that was not enough, Chief Sylva also exclusively nominated the ministerial nominee for Bayelsa State. Indeed it is heart breaking to many of our founding members who fought for the party during the last elections that Senator. Heineken Lokpobiri will be the one to reap the reward”, the party chiefs complained in the letter.

They were particularly bitter that Lokpobiri, a former political foe, who allegedly derided the APC as party of “insurgents” would now be the minister, adding that the former PDP candidate for Bayelsa West Senatorial District joined hands with the incumbent senator for the district to persecute and attack APC candidates during the last election.

“Our members who were on the receiving end of Lokpobiri’s oppressive actions are now shocked that the same person will now become a minister on APC’s platform representing Bayelsa State. This is obviously a grave injustice that will leave many members demoralized.

“It is instructive to say that our Party – the All Progressive Congress (APC) – is currently going through one of its toughest tests as a party in Bayelsa State. Unless something is done urgently, we fear, this may ultimately lead to an exodus of members from the party and consequently result in the defeat of our party at the forthcoming gubernatorial elections”.

They accused Lokpobiri as an apologist of former President Goodluck Jonathan with violent behavior who lacked democratic credentials and accordingly asked President Buhari to drop his name as ministerial nominee for Bayelsa State.