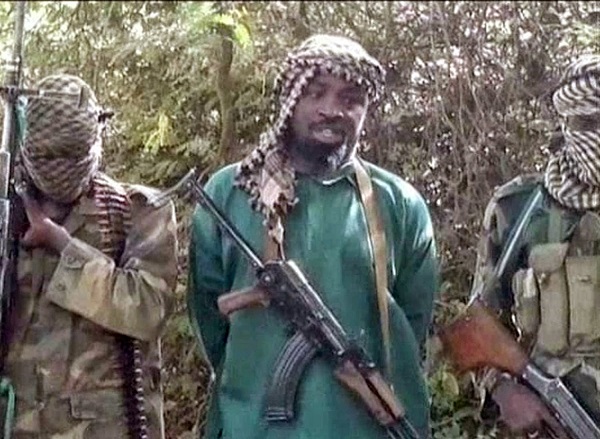 APC presidential candidate, General Muhammadu Buhari has advised the federal government to introduce more proactive and effective security strategies to contain the menace of terrorism in the country.

Reacting to the latest terrorist attack on Baga in Borno State in which hundreds of people (some say thousands) were killed, the APC presidential candidate said in a statement in Enugu on Saturday that it was high time the Federal government reviewed its counter-terrorism strategies.

He explained that he was embarrassed by the fact that Nigeria has now become sitting duck to terrorist attacks, which occur almost daily.

General Buhari regretted the fact that the poor victims of these frequent terrorist attacks have been abandoned to their fate.

According to him, the security, welfare and the happiness of the citizens is the basic function of any government, adding that a situation where the citizens are helplessly living with the spectre of terrorist attacks contradicts these basic functions.

Buhari said in his own words that  “on our way back from campaigning in two states in South Eastern Nigeria, we were informed of the unspeakable massacre that took place in Baga earlier Thursday.

“I have since called Governor Shettima to express my sympathies over the dastardly incident. He has promised to appraise me of the evolving situation.

“Our hearts go out to the families who have lost their loved ones in this horrific, cowardly manner. Just a few days ago, whilst campaigning in Bayelsa State, I made my views on the insecurity that has plagued our country clear. I repeat, Allahu Akbar, means ‘God is Great’. So people who go around slaughtering their fellow menfolk and womenfolk clearly don’t know what they are saying or don’t believe it. No true religion subscribes to the wanton killing of the innocent. Islam is not a violent religion and it is devastating that people whose hearts are full of hate continue to claim to be Muslims.

“I make bold to say this: Nigeria has become a place where people no longer feel safe, where the armed forces have neither the weapons nor the government support required to do an effective job of protecting Nigerian citizens and their property. As a trained military man and administrator, come May 2015, the safety of each and every Nigerian life will be a priority. This scourge, this season of death must be brought to a complete stop. I sincerely believe that Nigerians deserve better than this.

“Again, we pray for the souls of the dearly departed, and sympathize with those whose lives will now never be the same.”

He noted that the strategy of waiting to be attacked by the terrorists before attempting to repel them is not working.

“What is wrong in taking the war to the terrorist’s camp before they even organize and attack?” the retired General and presidential candidate asked.

According to him, disorganizing, disrupting and destroying their infrastructures was an essential strategy to weaken the terrorists.

While condoling the victims of the latest terrorist attacks on Baga, the APC presidential flagbearer said the Jonathan government must reassure Nigerians that they are safe.