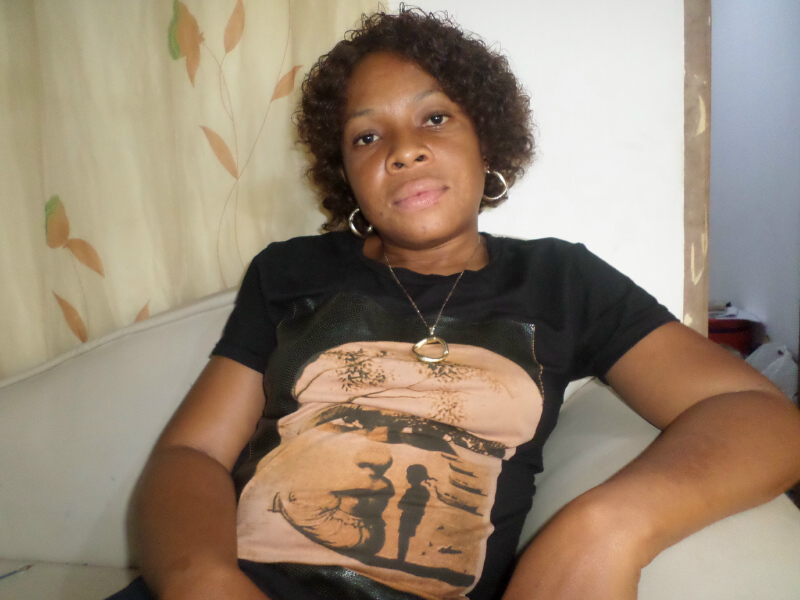 Despite Repeated Pleas, Sen Akpabio Betrayed His People And Slighted A Party That Brought Him Honour And Fame – Barr Enoidem