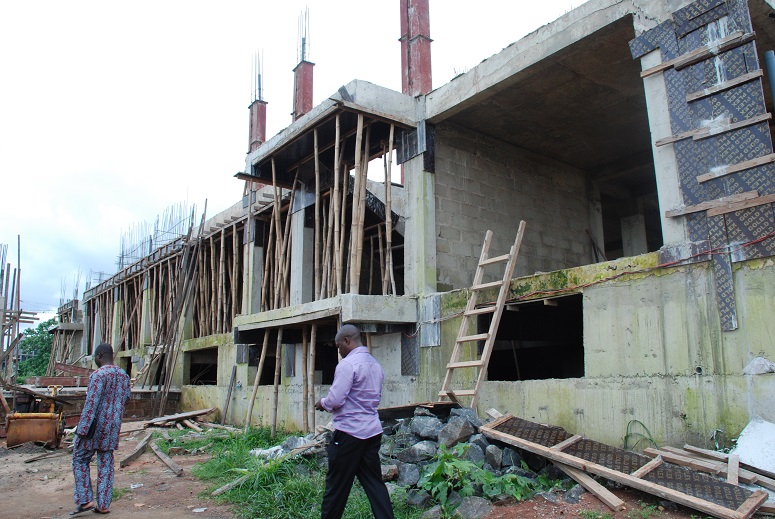 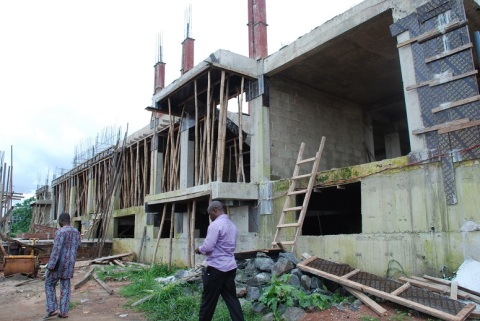 Abia State Government has sacked the Rector of the State Polytechnic, Elder Allwell Onukaogu and the Provost, State College of Education (Technical), Arochukwu, Dr. Christian Nwanmuo over alleged mismanagement of the two institutions.

Recall that the two institutions have in recent times, been noted for incessant strike actions over nonpayment of salaries than any academic accomplishment.

247ureports.com gathered that the governing councils of the two institutions were also dissolved while the Deputy Vice Chancellor (Academics) of the State University at Uturu, Prof. Uche Ikonne and Prof. Nnenna Kanno were directed to take over as the Rector of the Polytechnic and Provost of the College, respectively..

Sources hinted that the sack of Onukaogu and Nwanmuo may not be unconnected with the backlog of salaries and allowances spanning five to seven months owed staffers of the two institutions.

A statement signed by the secretary to the state government, Prof. Mkpa Agu Mkpa added that the government would soon reconstitute ‎the governing councils of the two institutions. The statement further directed the two former heads to complete handover formalities by Tuesday next week.

When our correspondent visited the Abia state Polytechnic, Aba, yesterday, some lecturers who spoke to 247ureports.com on the condition of anonymity were in jovial mood over the development as they accused the sacked Rector of always threatening the welfare of staff with levity leading to the backload of unpaid salaries despite the huge government subvention to the institution.

The Abia state polytechnic has been in the news more than a year now over the nonpayment of salaries leading to incessant strike action by the academic and non academic unions in the institution. Some of the examination papers were set up by the Rectors and a certain cabal in the institution when the lecturers union insisted on getting their salaries before doing any work. The relationship between management and the academic union degenerated to the extent that policemen were deployed to stop striking lecturers from disrupting examinations.

Said a lecturer in Abia Polytechnic, ” We dont know what the Rector does with money. He is always owing us six months arrears of salary.  If it enters seven or eight months, he will the two months to maintain the six months. The last time he complained of lack of money, the governor increased the subvention to over N120 million. With our IGR, there is be no problem of paying salaries. Abia Poly is now indebted to several banks that we cant count the number again. We are not deceived by the new building because they were all erected with TETFUND money.”

When contacted on the incessant strike action which the Polytechnic has come to be known for, its Public Relations officer, Mr. Anyalewechi Chingozirim then denied that he was not aware if the Polytechnic owed salaries and begrudged journalists for making inquiries.

A cross section of lecturers and students of the state polytechnic expressed optimism that the newly appointed Rector will be able to address some of the rot including huge indebtedness to several banks and over-bloated staff strength left by the out gone Onukaogu regime.

Recall that 247ureports.com had earlier this year reported a protest by staffers of the State College of Education (Technical), Arochukwu accusing the now sacked Provost of mismanaging the institution leading to his inability to pay salaries. The protesters then alleged that even filing stations, contractors and food vendors were owed millions of Naira by the college.