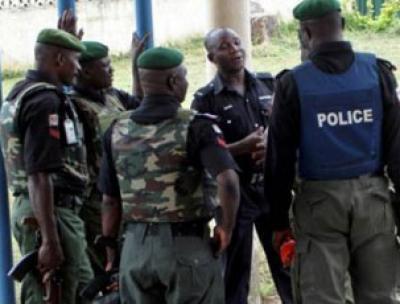 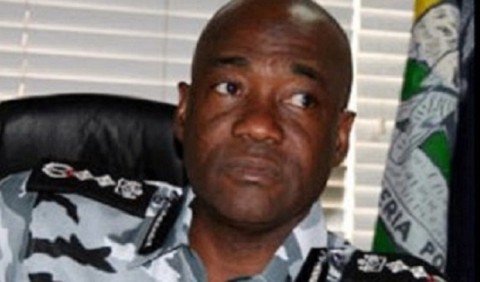 The police on Tuesday arraigned two women, Remi Odeyemi, 27, and Aishat Showunmi, 19, in a Magistrates’ Court in Ota, Ogun, for slapping a policeman.

The accused of no fixed address were arraigned on a two-count charge of assault and conspiracy.

The prosecutor, Cpl. Olumide Awoleke, told the court that on April 7 at about 8.00 p.m. at Igbusi village, Ifo in Ota, the accused persons slapped Cpl. Yemi Odeniyi while on duty.

He said that the assault on Odeniyi was unprovoked, adding that the offence contravened the provisions of Sections 356(i) and 516 of the Criminal Code Revised Law of Ogun, 2006.

The accused pleaded not guilty after the charges were read to them.

The magistrate, Mrs A.O. Abimbola, admitted them to bail in the sum of N100,000 each with two sureties each in like sum.

She ordered that the sureties who must be employees of reputable companies, must swear to affidavit of means, and must produce evidence of two-year tax clearance.

She adjourned the case until May 14 for mention