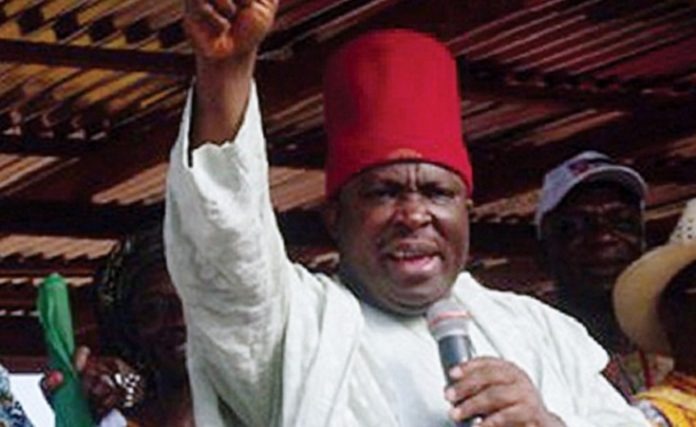 The deposed chairman of the All Progressive Grand Alliance [APGA], Chief Victor Umeh may have begun the process that will result in his eventual sentencing to a real prison term. This is judging by documents made available to 247ureports.com from the APGA secretariat indicating that a “Form 48” had been served Chief Umeh requesting of him to come to court to explain why he should not be held in contempt – and sentenced to prison. 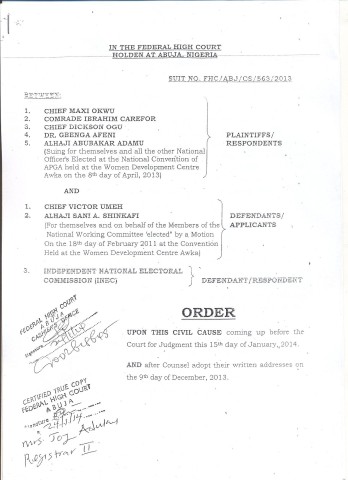 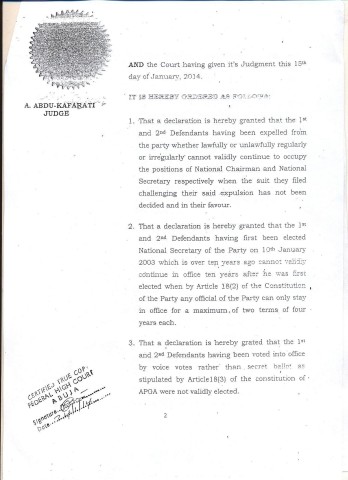 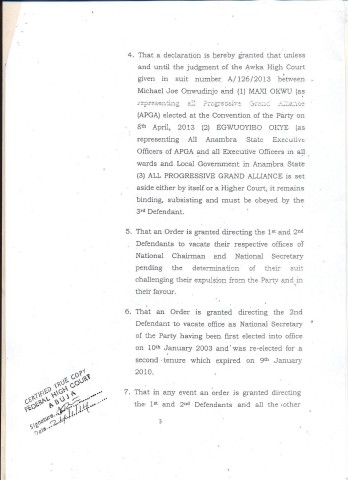 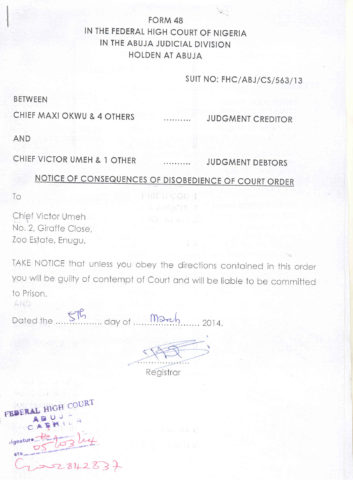 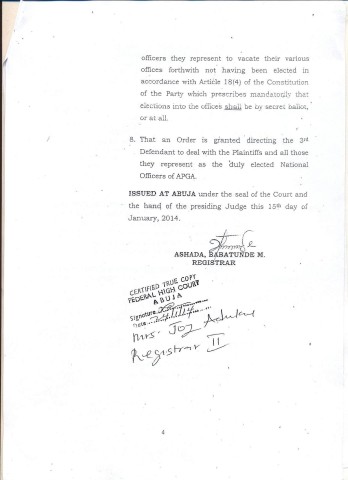 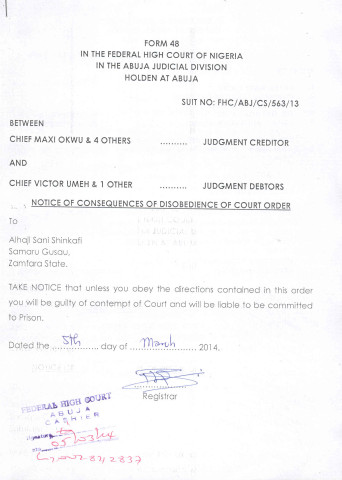