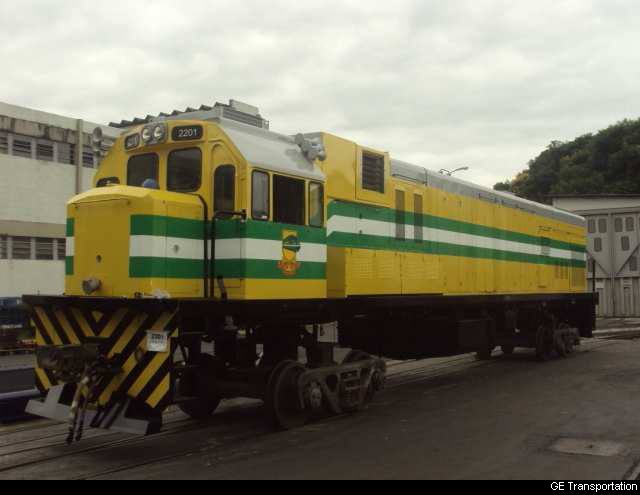 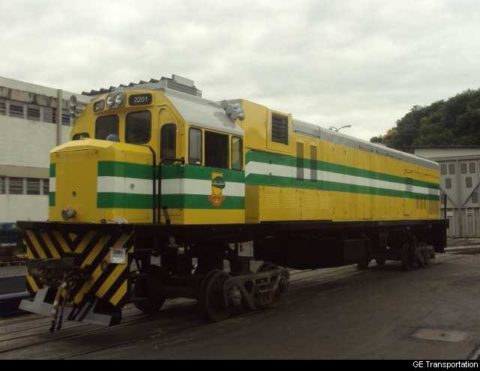 The Nigerian National Petroleum Corporation (NNPC) gas outlet in the Central Business District of Abuja will soon be reduced to rubble so as to create way for the Abuja rail mass transit project, a source in the Federal Capital Territory Administration (FCTA) revealed.

The source who is a senior official of the FCTA told the Newsmen that the outlet commonly called NNPC Mega Station is in the area earmarked for the Abuja railway main station.

The question one would quickly ask is why government will allow permanent structures to be erected where they are not given in the master plan. The government official explained,

“Corridors have been left for 30, 40 years. So people come, erect structures promising to remove them when government needs them.”

NNPC Mega Station constitutes an encumbrance on the railway main station. As soon as works are to start there, it will be removed, the official stated. The railway which starts from Idu gets to the NNPC station where its main station will be built. From this main station, the line proceeds to Kubwa, a satellite town on northern fringe of the city.

In Abuja, two rail projects are ongoing. One managed by the federal government is from Idu through Kubwa to Kaduna while the one managed by FCTA is mainly for the city of Abuja, linking Idu to the Central Business District to Kubwa.

The Abuja rail contract was awarded in 2007 by the Olusegun Obasanjo administration but actual works started in 2009 due to delay in release of funds. By 2011, government realized it could not finance the project alone. It therefore went out to source for funds. Construction giant, China Civil Engineering Construction Company (CCECC) offered to do the job as a loan to government.

The Abuja rail network comprises of six lots covering a distance of 300km. Lots one and three are currently under construction. The FCTA secretary of transport, Mr Jonathan Ivoke said on Dec. 19, 2013 in Abuja that lots one and three will be completed in 2015.

He said the feasibility study and conceptual design for the remaining lots four, five and six were under procurement then. They are available for concession under a Design Build and Operate basis.

According to Ivoke, the rail network is designed to use diesel/electric locomotive with three or four door passenger cars on standard gauge double rail track.

He said, “From the feasibility study for lots one, two and three, the 2030 forecast passenger demand is 437,200 passengers per day. To satisfy this passenger demand, approximately 39 sets of DMU locomotives with 6,300 capacity passenger cars are required.

“The network has been designed with trains operating at speeds of up to 100km/h with five minutes headway. It’s considered that the rail network when fully operational will provide full time employment for 20,000 people in FCT. The project is about 37 percent completed.”