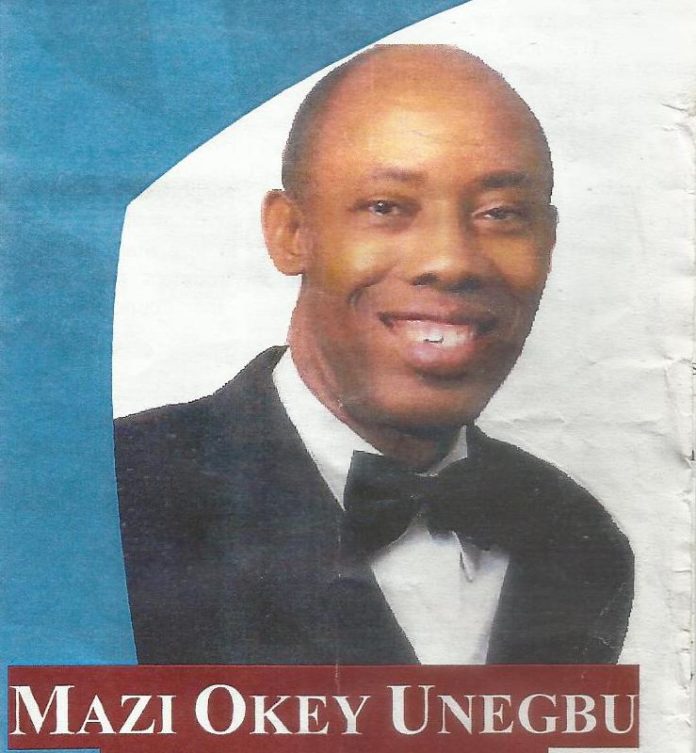 A governorship aspirant in

rolled out priority areas his administration  will tackle if he emerges the state governor in 2015 elections..

Speaking while presenting his

the All Progressives Grand Alliance, APGA, at the party’s state secretariat

yesterday in Owerri, Unegbu said his government would focus on the provision of

He said if elected, his

a necessary function of government.

State through creating enabling environment that gives every person the

He said he had toured round

administration in the state lacked quality, saying aside guaranteeing free

education, his administration would lay emphasis on teachers training education

and ensure the pupils of primary and secondary schools receive the best education.

He expressed sadness that

there were water reservoir in every community with none of them functioning, 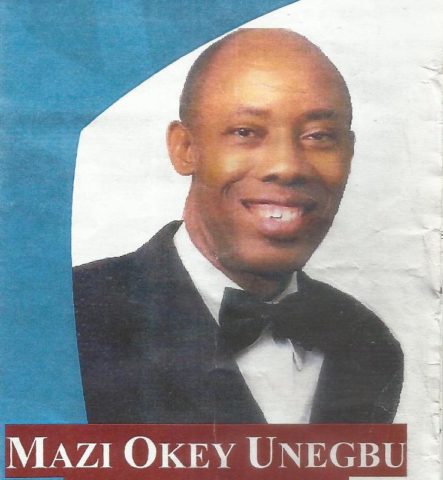 becomes the mainstay of the state’s economy.

According to him, his

agricultural development and promoting alternative farming mechanisms in the

development of Lagos State, saying, he could do better in Imo where he comes

The former chairman, Board

of Fellows, Chartered Institute of Bankers of Nigeria as well as the chairman and

areas of job creation, empowerment  and

He emphasized that Imo

On why he chose to run on

the platform of APGA, Unegbu said he was one of the founders of the party adding

He assured that despite

their betrayals, the party would overcome them and bounce back in 2015.

He urged the people of the