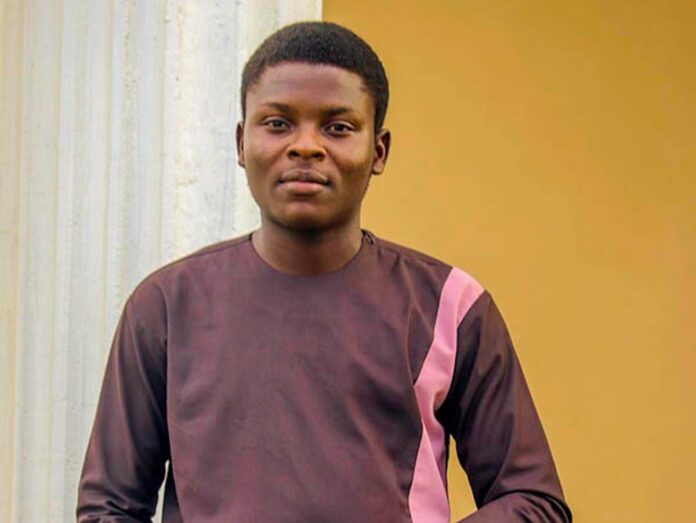 In resolving the occuring conflicts between both communities,  one to which the political premise cannot be disconnected from, Ife East Local Government was created as an end result to the allegation of marginalizing Modakeke in terms of grassroot development, through the recommendation of the Chief Olabode George-led panel of enquiry by the then Nigerian President Chief Olusegun Obasanjo.

The earmarks of territory for its siting made Oke D.O, the point of attraction. Oral tradition has it, that the situation of the Local Government Headquarters was altered by some corrupted government officials upon the demands of the “communal enemies”. Thus, Oke D.O was changed to Oke Ogbo, Ile-Ife, on their way to report the on-ground assessment to the necessary quarter. This further escalated the crises till 1st April, 2002 when an Area Office was created to pacify the raging people.

The question should then be, wasn’t the Obasanjo-led Federal Government of Nigeria hypocritic in meeting the political yearnings of the people?

The Osun State Government led by Chief Bisi Akande was also an accomplice to the deception of the Federal Government, as there were lots that could have been done.

Successive Federal and State administrations had long deceived the people, especially at election periods. The camel’s straw was broken when Ogbeni Rauf Aregbesola became the Governor, with many vague promises to the town, by even naming such as his “country home” – a coin tossed as bait for the people. In the apex of his administration, he made a local redistribution that is obviously a setback for the town and its constituents, by redefining a “paperwork” local government headquarters to an LCDA, placed on the same governmental rank with some quarters in Ile-Ife, Edunabon, Oluponna, amidst others. To which a section of the people with political alliance to the ruling party rolled out drums to celebrate.

RAUF AREGBESOLA RAPED YOUR MOTHER, YOU SANG THE PRAISES OF THE RAPIST – Wasn’t that demeaning of your intelligence?

Fred Robertson and William Hazlitt were right when they agreed that “there are three things in the world that deserve no mercy, HYPOCRISY, FRAUD and TYRANNY” and that “The only vice that cannot be forgiven is hypocrisy. The repentance of a hypocrite is itself hypocrisy.” Modakeke and her constituents are victims of hypocrisy, fraud and tyranny, all from the Nigerian State.

It won’t be a bad thing to pronounce the past State and Federal administrations as “failures” when it comes to grassroot development.

A town with a population spanning over 300,000 and such massive landscape can’t boast of a Local Government? The eight most populous town (by political strength) in Osun State do not have a full-fledged local government administration? What then is the qualification for allocation of thirty local governments in the state if the eight populous isn’t counted worthy of one?

NINETEEN YEARS AFTER, WHAT HAS REALLY CHANGED?

The Oyetola administration in Osun State will walk to the heart of the people at its own command, if the long-aged fraud will be corrected via his efforts concerting with others – this, I can guarantee.

Will the people wake from their slumber? Yes, they will.

A revolution is coming! There’s a sound of its rain already. It has started, the one that saw a local government administrator declared “persona non grata” while in office. This rain will wipe away the corrupt, hypocrites, tyrants and fraudster.

19 Years After – It deserve no celebration. There’s nothing to celebrate. Every celebration is a mere demonstration of accomplices and beneficiaries of the people’s oppression.

May the blood of those who departed in the intra-ethnic war demand accountability from you all, and their souls continually rest in peace – They Are Our Patriarchs.

John Oyebanji is a Social Commentator, Public Affairs Analyst, and Educator. He can be contacted via oyebanjijohn00@gmail.com