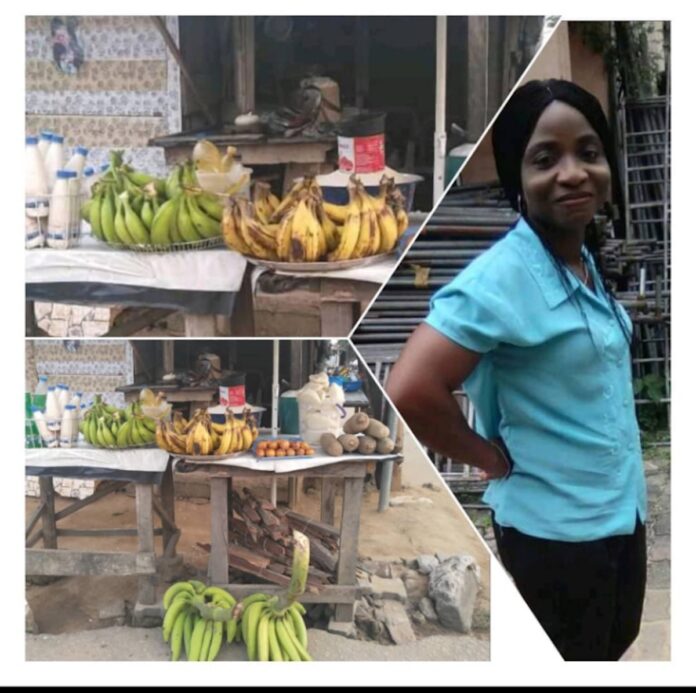 After one of the most keenly contested contest, a trader Duke Okeigbeba, has emerged winner of the monthly Princewill Trust Help the Hard worker competition. The monthly competition is put together by the hard working team of the Princewill’s Trust

A Rivers State based trader, Okeigbeba emerged the winner of the March, 2021 edition, after a well contested competition that had three contestants disqualified due to electoral malpractice,to win the N100,000 cash prize.

A statement from Princewill’s Trust quoted Prince Tonye Princewill, who presented the cash award on behalf of his Trust, as saying the aim of the Trust was simply to encourage hard workers and move away from the mindset of entitlement. He called on the winner to make judicious use of the money and “give others like him, the inspiration to do well, work hard and upgrade their business too.”

The “Help the Hard worker” monthly competition is organised by a non-governmental organisation, The Princewill’s Trust for entrepreneurs, youths and Rivers state residents engaged in micro business ventures and all forms of hard work in Rivers State.

In her reaction on receiving the cash gift, the winner said she was in need of funds to upgrade her trade, but was helpless, adding that it is a miracle that she won.

She called on youths in the state to be creative and also engage in productive activities. She advised them to shun violence and drug abuse. She equally thanked the Princewill’s Trust for giving her and others a wonderful opportunity in Rivers State.  Finally, she pleaded with everyone in a position to help the poor to please help the less privileged people

N3bn loan diversion allegations: I will not succumb to blackmail — Diri