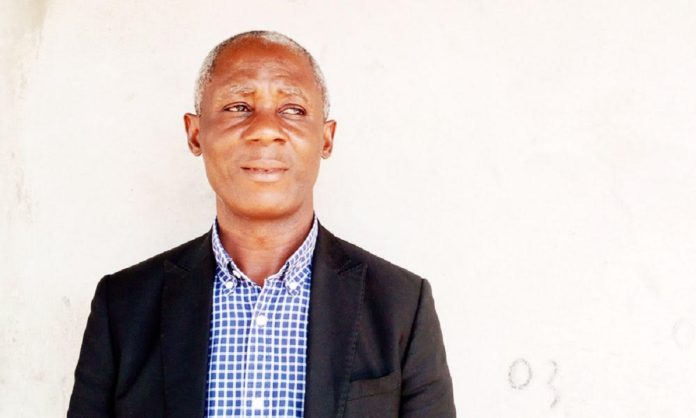 The Movement for the Survival of the Ogoni People (MOSOP) says Nigeria and Nigerians are under siege. Reacting to the kidnap of over 300 school children this morning at the Government Girls Secondary School, Zamfara State, President of MOSOP, Fegalo Nsuke said the incident which marked the third mass kidnapping of school children in Northern Nigeria was alarming, frightening and appears to have put the entire country under siege. He thus demanded that the government will free the country from bandits.

The MOSOP president noted that the situation was becoming overwhelming and could compel the citizens to take responsibility for their personal security. Nsuke said if the government fails to secure the citizens forcing them to seek self help, it could further jeopardize the security of the nation as the government would be unable to control the situation.

“The security situation suggests that things are getting out of control and the government is failing to provide security for citizens” Nsuke said. He urged the government to show it is still in control by putting an end to banditry in all forms it manifests.

Nsuke said security failures leading to the kidnappings of school children and peaceful law abiding citizens are not excusable and demanded that the government take immediate action to flush out bandits and militants.

He further said the situation appears to have been worsened by the inability of the Nigerian security agencies to effect the release of kidnapped citizens including over a thousand school children.

Nsuke said the government should let Nigerians know if it has been overwhelmed by militant groups, otherwise it should show that the security of the Nigerian territories are still within its control by securing the release of kidnapped children.

The MOSOP President expressed sympathy for the children and families affected. He said the government cannot be excused if it fails to secure the release of these children immediately.