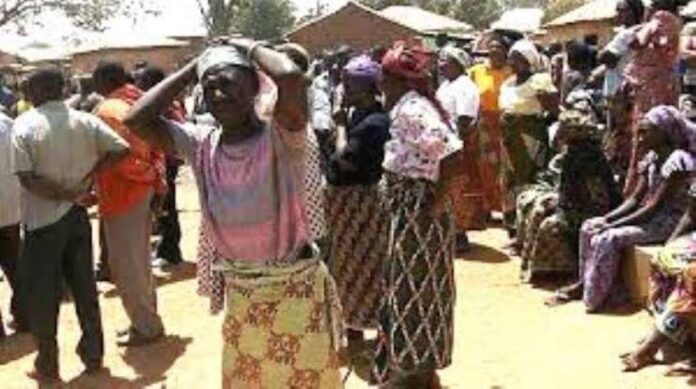 The ongoing conflict in the south eastern state of Ebonyi may not be going away soon. This is as information reaching 247ureports.com indicates the latest round of conflict has resulted in the killing of ten [10] people.

The clash was reported to occurred yesterday’s morning [February 22, 2021] when the communities of Ugoeze and Ohainya was attacked by Uffiomites. The attack occurred during a peace meeting with the Governor of Ebonyi State, Dave Umahi. The stakeholders of Ezza was being hosted to a meeting with the Governor when the folks from Effium struck. The attackers came from Akparata to Ohinya to Ugoeze – Afizo – Amawular – Onueroro – back to Amawular – Izileli back to Akparata unchallenged.

The military showed up late. ” The attackers had done what they wanted before soldiers arrived.”

It is recalled the military which are stationed at a nearby community in Effium Urban had shot dead a fighter last week who was fighting as an Uffiomite warrior – who then turned out to be a hired mercenary from the Fulani tribe. This discovery affirmed the charge previously made by the Ezza people that foreign fighters had been brought from Delta and Benue States to engage in the fight.

In Amawular, a man and his wife was killed with their four [4] children.