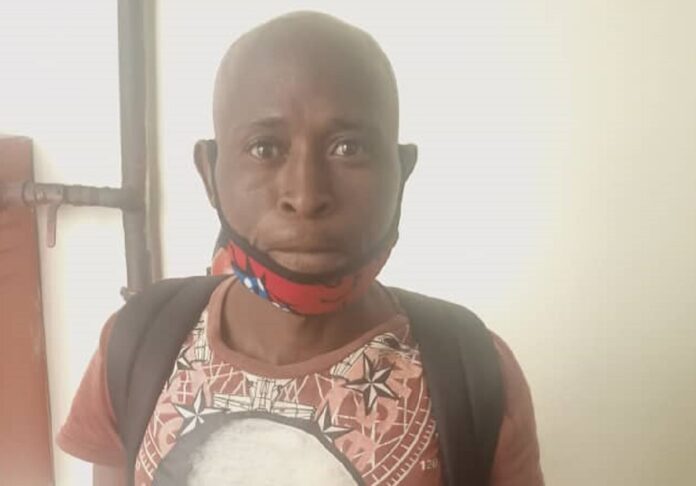 Abubakar was jailed on Tuesday,  January 19,  2021 after pleading guilty  to one-count charge bordering on illegal dealing in petroleum products contrary to Section 1(1)(a) and punishable  under Section 1(17)(a) of  the Miscellaneous Offences Act, M17 of Revised Edition (Laws of the Federation of Nigeria), Act 2007.

The  charge reads, “That you Jibrin Abubakar ‘M’  on or about the 11th day of May, 2017 at Trans-Amadi,  Port Harcourt, Rivers State within the jurisdiction  of this Honourable Court without appropriate license dealt in petroleum  product to wit: Waste Oil (Lube Oil) conveyed in a truck with registration number: KMC 351 ZV and thereby committed an offence contrary to section 1(1)(a) of the Miscellaneous Offences Act Cap M17 of Revised Edition (Laws of the Federation of Nigeria) Act 2007 and punishable under section 1(17) of the same Act”.

In view of his “guilty” plea, prosecuting counsel, M.T Ilo tendered some documents which were admitted as exhibits. He prayed the court to convict the defendant accordingly.  However, defence counsel, D.D Ayuba pleaded with the court to temper justice with mercy, stressing that the convict was a first- time offender and had been “remorseful“.

Justice Mohammed convicted and sentenced Abubakar to three years imprisonment with an option of fine of N200, 000 (Two Hundred Thousand Naira only).  He ordered that the product in the truck be forfeited to the Federal Government.

Abubakar was arrested by officers of 6 Division Nigerian Army at Trans-Amadi area of Port Harcourt,   Rivers State with suspected stolen petroleum product and subsequently handed over to the EFCC for further investigation and prosecution.