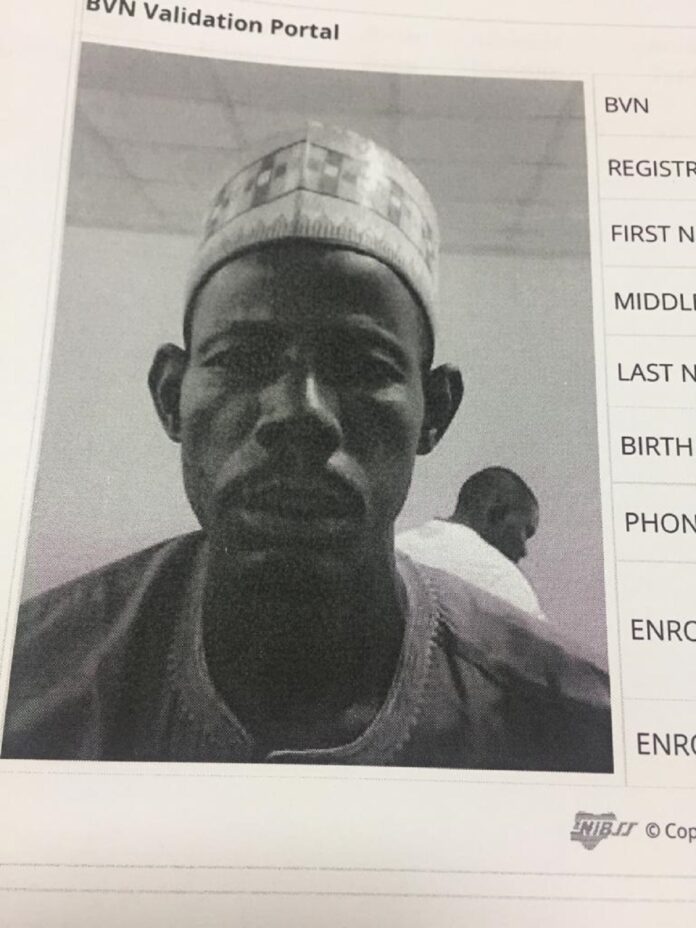 One of the charges read, “That you Badamasi Sule, Mohammed Mohammed and one Alhaji Shehu Usman Ala (now at large), sometime in January 2020, at Abacha Estate, Wuse Zone 4, Abuja, within the jurisdiction of the Federal High Court, Abuja, committed felony to wit: had in your possession without lawful authority, seven pieces of United States one hundred dollar bill with serial no.HJ61755205A series 2009, knowing  the same to be counterfeit and thereby committed an offence contrary to Section 5(1)(b) and punishable under Section 5 of the Counterfeit Currency (Special Provision), Act Cap C35, Volume 4; of the Laws of the Federation of Nigeria, 2004,”

They pleaded “not guilty”, prompting prosecution counsel, Fatima M. Mustapha to ask the court for a trial date.

Justice Chikere adjourned the matter till December 14, 2020, for hearing and granted them leave to continue to enjoy the administrative bail, earlier granted to them by the EFCC.