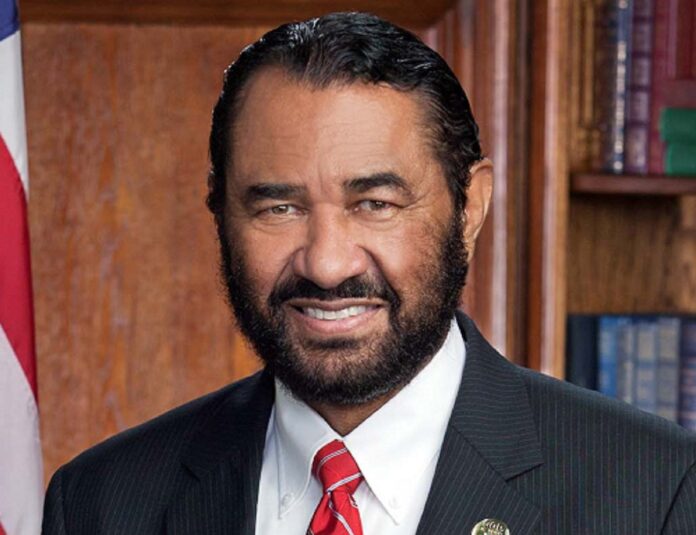 Al Green, a US congressman representing a constituency in Houston Texas has written the United Nation over the rights of citizens to peaceful protest against police brutality. The Congressman who was the congressman to move for the impeachment of President Donald Trump had already written an earlier letter to the Secretary of State.

See letter to the United Nation below.

The was delivered yesterday to the Secretary General of the UN. Congressman Al Green is expected to lead a delegation to the floor of the delegation next week.