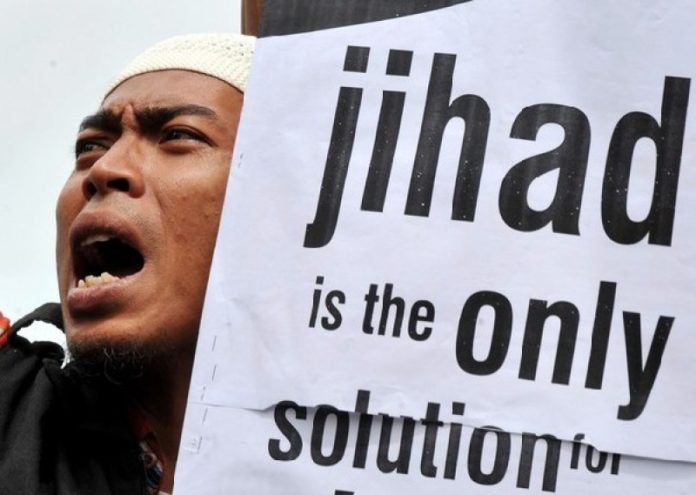 * blame Nigerians for giving room for suppression of free speech

The proposed visa-arrival by President Muhammadu Buhari for visitors from the continental Africa coming into Nigeria when key African countries have continued to maltreat and close their doors to Nigerians, has been received with serious caution by some Church leaders.

Expressing the fear while delivering his 2019 Christmas message to the nation at the Bishop’s Court, Sharon House Onitsha yesterday, the Anglican Bishop on the Niger, Rev Owens Nwokolo and his Anglican Diocese of Awka counterpart, Alexander Ibezim said that throwing our doors open to all manner of foreigners may attract the wrong type of visitors.

In their separate but similar messages, the clerics noted that already Boko haram and other forms of Islamic fundamentalists under various guises including herdsmen have been killing thousands of Nigerians over these years without let, it would be an overkill to throw the nation’s borders open to outsiders at this point in our history.

Also, the Catholic Bishop of Nnewi, Rev Hilary Odilichukwu Okeke in his own Christmas message cried out over the return of idol worship by citizens and called on all christians to shun all forms of idolatry and occultism.

Bishop Nwokolo noted that citizens outcry against the policy was testamentary that they are suspicious of the real intentions of the policy. More so that the leadership doesn’t command trust and transparent policies.

Taking his message from the biblical passage of Luke 2:10-11, “A Saviour is born; the Angels are here to help us, fight for us”, the cleric blamed the rising trend of suppression of free speech and hounding into jail of perceived opponents of the views of the Federal Government, the cleric blamed the citizens for allowing same and keeping quiet for too long. He said, “it’s as if we are still under a military regime. But we are to blame ourselves because we should ask ourselves how he got back to that seat.

“So it’s left for us to rise up one day and say,  ‘we didn’t vote for him. He don’t even speak with us, for us. We need a talented, resourceful, educated and intelligent people; not recycled, tired old hands”. He also lamented the free fall of the Naira against all other major currencies of the world and called on the Government to arrest the situation which he described as worrisome.

Bishop Okeke, quoting from the book of Paul to the Galatians (5:19-21) “In fact many people including some who call themselves Christians commit these sins, especially sexual immorality -adultery, fornication, homosexuality(gay homosexuality of male and male); lesbianism( homosexuality of female and female), sensuality and masturbaion.

The cleric said it has become imperative for christians to always remember the reason for the season and as we celebrate the birth and coming of Christ, “…we must be prepared to receive him when he comes again…”

He said emphatically that all manner of evil confronting the nation would become a thing of the past if every individuals endeavor to invite Christ into their lives leading to holiness in our conducts.

In his message, a member of the Federal House of Representatives, Chief Dozie Nwankwo who is representing Njikoka/Anaocha/Dunukofia on the platform of the All Progressives Rand Alliance(APGA) called on all citizens of Nigeria to pursue love, peace and good neighbourliness so as to move the nation forward.

Hon Nwankwo said nothing tangible could be achieved in an atmosphere of rancour, strife and backbiting.

He therefore appealed for peace and selfless service from all, especially in this Yuletide and beyond.