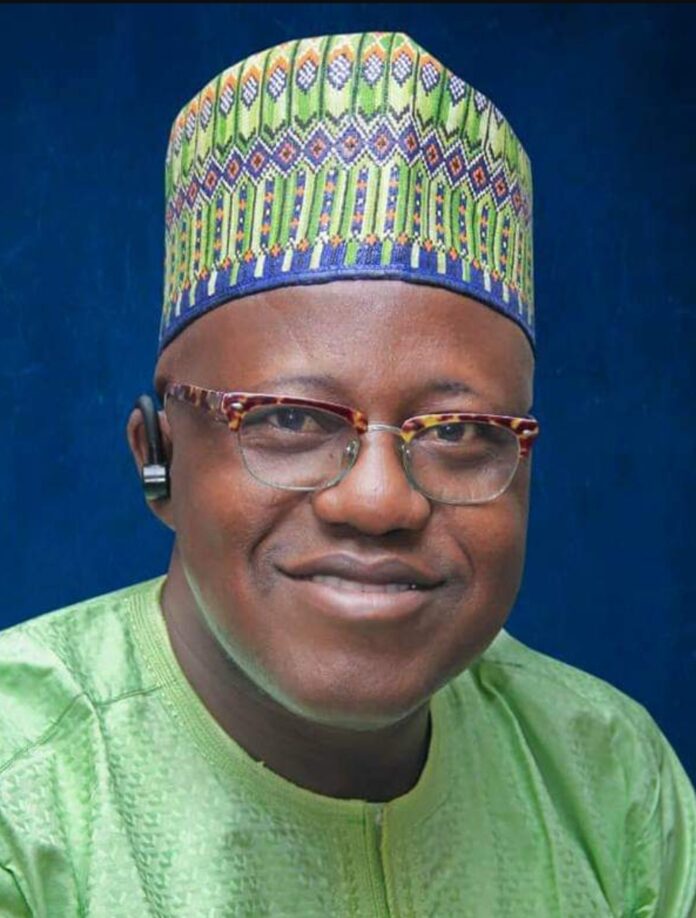 The Chairman, Oyo State Universal Basic Education Board, Dr. Nureni Aderemi Adeniran, has affirmed that Education has the second largest allocation in the proposed 2023 Budget presented by his Principal, Governor Seyi Makinde.

Speaking on a live programme on the State’s Broadcasting station recently, Adeniran said with a budget of fifty-eight billion, two hundred and thirteen million, nine hundred and eighty-one thousand, two hundred and sixty-seven naira, eighty-seven kobo (N 58,213,981,267.87), the Government has recorded an unprecedented affection for education.

He said Governor Makinde has maintained an unbroken record of allocating huge funds for the overhaul of the sector, especially the basic education sub-sector he supervises.

His words, “Governor Makinde’s record of allocating funds for education conforms to UNESCO standards of 15-20% of the budget. In fact, this time, Education is 18.78% of the total budget proposal”.

He insisted that this has helped the State in regular payment of the Universal Basic Education Commission (UBEC) counterpart funding and received matching grants, “enabling us to execute numerous projects in the education sector”.

“Oyo State Universal Basic Education Board (Oyo SUBEB), has so far completed over 56 model schools and constructed and renovated over 700 classroom blocks across Oyo State among other projects”, he affirmed.

He therefore appealed to residents of the State to re-elect Governor Seyi Makinde for a second term, saying his efforts to make Oyo better could be further actualised with continuity.