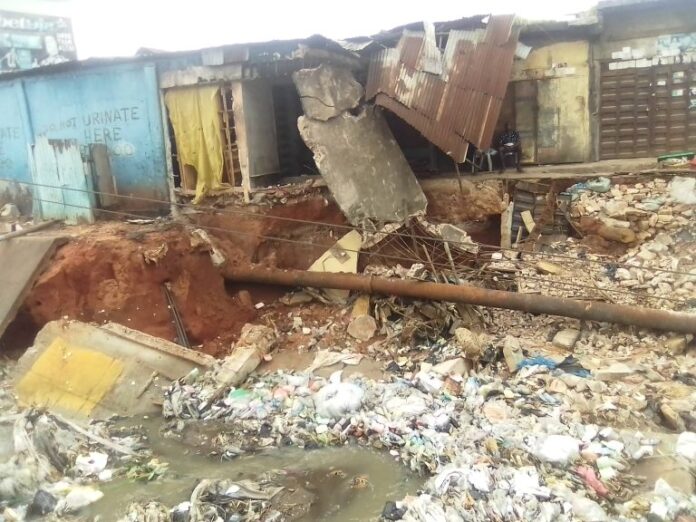 Two persons have reportedly died while others sustained varied degrees of injuries, as a two-storey building collapsed in Anambra

The incident was said to have happened at Oraifite, in Ekwusigo Local Government Area of the state.

Reports have it that the work was ongoing on the second floor of the building before it collapsed and trapped two of the workers to death, while others escaped with different kinds of injuries.

A source from the area said: “Two persons lost their lives in the building collapse in Ibolo, Oraifite in Ekwusigo Local Government Area of Anambra State.

“The deceased were said to be working at the two-storey facility when the incident occurred at the early hours of Friday.

“The Engineer in charge had instructed the workers to remove the second floor which was not properly constructed.

“It was in course of the removal that the building caved in.”

It was learnt that as at Saturday morning, one of the deceased workers had been removed from the debris, while the other was still yet to be found.