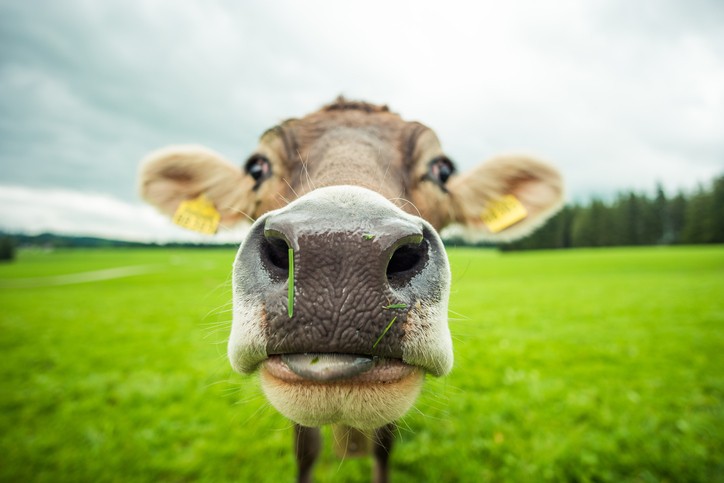 Yobe Government on Saturday said it had recovered 33 cows stolen from Adamawa and handed them over to the owner.

Mr Yakubu Damagum, the Director of Security at Yobe Governor’s Office, who handed the cows to their owners in Damaturu, said the animals were recovered by vigilante groups, assisted by security agents.

“Government of Yobe State is happy to announce the recovery of 33 herds of cattle and the handing over to their rightful owners.

“This is after a standing security committee, appointed by the government, deliberated and followed all due processes in identifying the rightful owners,” Damagum said.

He said the cattle were recovered in Yobe on Aug. 3 by the team of vigilantes, assisted by security agencies.

The director also reiterated government’s commitment to assist security agencies to have a better forum for inter agency synergy, coordination and collaboration in the state.

“What we are doing today is the demonstration of the synergy among all our security agencies,” he said.

Shortly after receiving his cattle, Mr Francis Kwahur, expressed gratitude and commended government and security agencies for their efforts to recover the animals.