Multi-national oil exploration giant, Shell Petroleum Development Company (SPDC) is set to return to Imo to resume operations after years of exiting the State as a result of insecurity.

The cheery news was broken on Thursday by Governor Hope Uzodimma after a between him and SPDC Chairman and Managing director, Mr. Osagie Okunbor in Abuja. 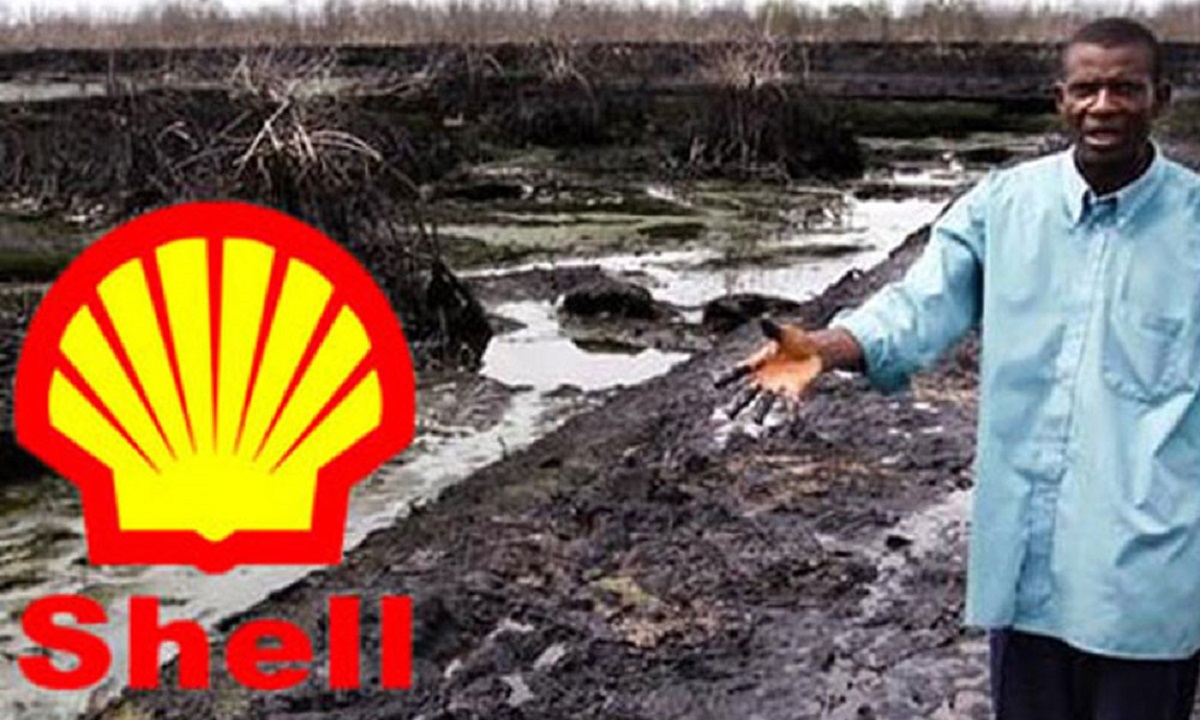 Okunbor attended the meeting with other key officers of Shell.

The planned return of Shell to Imo is one out of numerous efforts Governor Uzodimma had made recently to bring back companies that left the State either as a result of insecurity or liquidation based on debt overhang.

Also in Abuja on Saturday, the Governor successfully brought back the Standard Shoe Company Limited hitherto operating in Owerri but was taken over by AMCON because of indebtedness.

Governor Uzodimma successfully cleared the debt overhang of N1.6 billion and was handed over the Certificate of Occupancy by AMCON management to resume operations.

Shell specifically left Imo State because of insecurity even before the coming on board of Governor Uzodimma.

Commenting on the meeting he held with Mr. Okunbor the Governor said: “One of the observations of my administration upon resumption of office, was the fact that Shell Petroleum Development Company of Nigeria Limited (SPDC) had been off-site and suspended operations in Imo State as a result of insecurity, vandalism and illegal oil bunkering within the region.

“Having restored peace and tranquility along the coastline, today, I met yet again with the Managing Director and Chairman of the oil giant, Osagie Okunbor and I am elated at his assurance and confirmation of the company’s resolve to resume exploration in the State.

“This development is expected to create a ripple effect and economic boost for the growth of local contents within the region and the State at large while contributing to more developmental projects from the Government.

“On behalf of the Government and good people of Imo State, I express my profound gratitude to the management and staff of SPDC. Rest assured, that the State Government is committed to any partnership that would bring about the development of the State.”