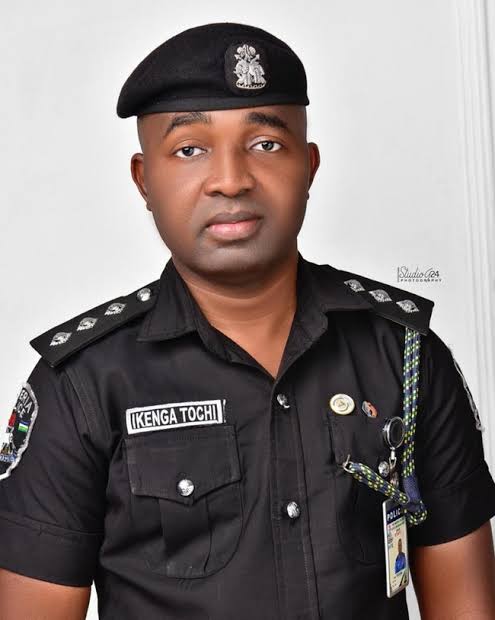 The Anambra State Police Command has refuted the media reports that profile the suspected killers of a cow dealer in Umueri Anambra State on Wednesday as Fulani herdsmen.

Recall that a group of armed men, on Wednesday, reportedly attacked three cow dealers in Umueri, Anambra East Local Government Area of Anambra State, and brutally murdered one of them.

Reports have, however, continued to emerge on the incident, most of which profile the attackers as Fulani herdsmen.

Howbeit, the Spokesperson of the Anambra State Police Command, DSP Ikenga Tochukwu, who earlier confirmed the arrest of some suspects in connection with the act, has condemned the unwarranted ‘ethnic profiling’ by some media houses and reporters, who credited the attack to herdsmen of Fulani descent.

The Police image maker, in a statement issued to newsmen on Friday, described such publications as mendacious, mischievous and sensational, even as he authoritatively revealed the true identity of the three suspects so far arrested in connection with the unfortunate incident.

He further revealed that the suspects, who are currently in the police custody, are neither herdsmen nor hail from northern part of the country, let alone being Fulanis, as is peddled by some media houses.

According to him, the first suspect arrested in connection with the crime was one Mr. Augustine Ndife (aged 40), after which the two survivors of the attack, Mr. Celestine Nwakor and Chinonso Ajah, who accompanied the murdered victim to buy the cow in the forest, were also arrested, based on investigations.

The statement reads: “Anambra State Police Command wishes, today, 12/8/2022, to state on the trending publication tagged “_Police arrest a herdsmen who allegedly lured, killed man in Anambra forest_”. The three suspects in custody over this unfortunate incidents are neither herdsmen or are from northern part of the country. It is a mischievous and sensational reaction by the publisher to achieve his selfish desire from the unfortunate incident.

“To set the records straights, on 10/8/2022 at about 6:55pm, Police Operatives arrested one Augustine Ndife ‘m’ aged 40 years, recovered two empty shells of expended cartridges, two lighters and other incriminating items from him in Umueri. The arrest is following the alleged murder of Uchenna Aniebonam ‘m’ aged 50 years, in a forest at Umueri.

“Preliminary information reveals that the late Uchenna in the company of his two friends came under attack by some persons as they want to buy cows from the dealers in the bush.

“Further Interrogation/investigation by the Police indicted the two friends of the deceased who accompanied him to purchase the cow. They could not provide satisfactory answers on the particular person they have been doing the cow transaction with for the past one month. Meanwhile investigation is still ongoing.

“The Command, however, has sued for calm, and described the the mendacious publication as unfortunate and one that is capable of misinforming and misleading the general public. The Command also warned the originators and peddlers to desist forthwith, as they will not be spared if apprehended.”