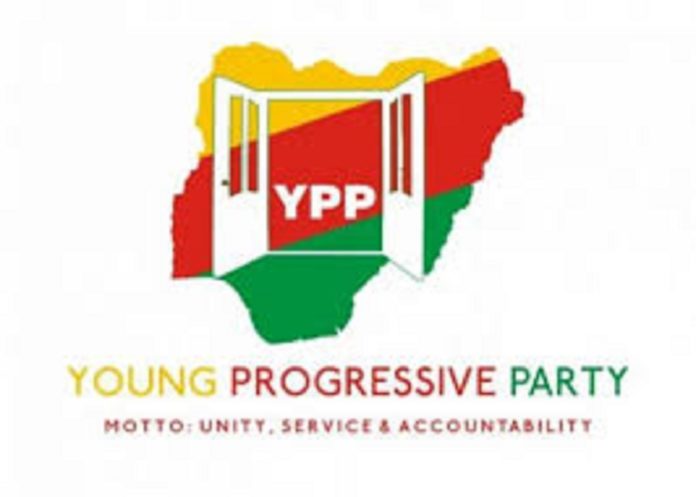 The Federal House of Representatives candidate for Ihiala Federal Constituency, for the Young Progressives Party(YPP) Barrister Johnmary Akachukwu Maduakolam has expressed deep worry over the total neglect of Ndi-Ihiala by the duty bearers in the area.

Maduakolam who addressed journalists yesterday at Ihiala pointed out that it was an aberration to climb to the position of authority on a free mandate of the people only to abandon the people for whatever reason.

He pointed out that a whole lot of abnormalities are happening in Ihiala Federal constituency while the elected officials look the away.

The United Kingdom trained legal practitioner noted that the ugly situation has thrown the constituents into hopelessness as life becomes unpredictable and brutish for them.

According to him, “Millions of Ndị Ihiala are worried over the happenings in their land and more so because those in authority do not care about them. The condition of life in Ihiala federal constituency is at its lowest level.” He asserted.”

Consequently he urged the citizens to be courageous, because at a time of untold hardship and despair can only worsen the already bad situation.

The YPP candidate believed that the 2023 National Assembly election would be a unique opportunity to turn situation around positively by voting for the right person for the job.

He said as a matter of fact the people cannot be traveling on a wrong direction and expect to get to their destination.

“But all hope is not lost, as I have listened to the concerns of our people, and I know where it bites them. With their support, the future looks bright. I am running for the House of Reps because I fully convinced that a new and greater Ihiala Federal Constituency is possible with my CLEAN agenda.” He stressed.