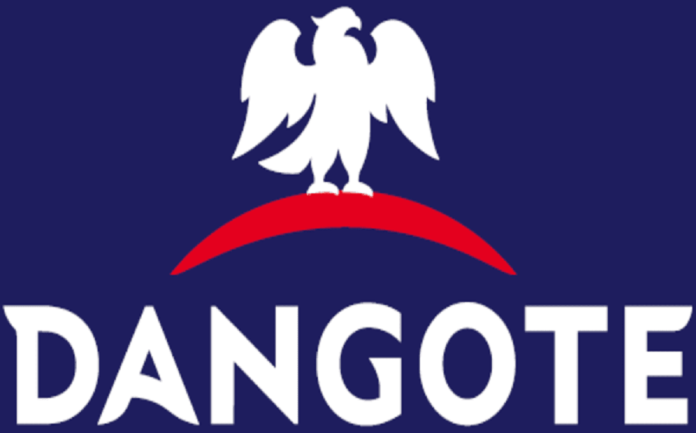 Senior Advisor to the Dangote Group President Ms Fatima Wali Abdurrahman yesterday described Dangote Group as a Global Brand, due to the presence of its High Quality products in Africa and the Global Market.

A statement from Corporate Communications Department of Dangote Group, which was distributed to reporters in Bauchi said, Ms Abdurrahman who was speaking yesterday at the ongoing 16th Abuja International Trade Fair said the impact of Dangote products like the newly launched fertilizer and others are currently being felt outside the shores of Africa.

She added: “Our hallmark is High-Quality Products because of our presence in Nigeria and the Global Market. Our interest is beyond profit making, but supporting government in job creation, reducing poverty and engaging in unprecedented philanthropy. In achieving these, we respect the laws of the land where we operate.”

Speaking on the occasion of the Dangote Special Day, the Senior Advisor said: “The revolutionary impact of our brand will further be seen with the completion of the 650,000-bpd oil refinery.”

She said the theme for this year’s Trade Fair “Exploring Opportunities of the Africa Continental Free Trade Area (AFCFTA)” is apt for the Dangote Group given its presence in over 10 African countries.

According to her, the company is participating in the Trade, “because we are convinced, like other business groups, that companies deepen their sales and market when they integrate Trade Fairs into their multi-channel communication strategy, especially as it pertains deepening our African market.’

Companies under Dangote Group that are participating in the Trade Fair include Dangote Sugar Refinery, Dangote Cement, NASCON (Salt and Seasoning), and Dangote Fertilizer, among others.

Speaking earlier General Manager Government Relations Mr. Hashem Ahmed said the company is not only desirous of making profit for its numerous shareholders but creating jobs and carrying out philanthropic activities.

President of the Abuja Chamber of Commerce and Industry (ACCI) Dr. Mujtaba Abubakar has said that for Nigeria to develop its economy exponentially, it would need more industrialists like Aliko Dangote.

“Dangote is one of the foremost business groups on the African continent. We take our relationship with them very seriously. In this Trade Fair, Dangote pavilion is the biggest,” he said.

According to Dr. Mujtaba, both the Abuja Chamber of Commerce and the Dangote Group share a common interest in the development of commerce and the industrialization of Nigeria.

Meanwhile, the Director General of the ACCI has described the Dangote Group as the epicenter of Africa’s industrialization, given it huge investment on the continent.

“As a reputable Nigerian brand, Dangote is an institutional miracle that is driving the growth of Nigerian and African economy. We must place record that Dangote remains a unique enterprise with capacity to expand the Nigerian economy as evidenced in the multibillion naira Dangote refinery, and several plants all over Africa.”