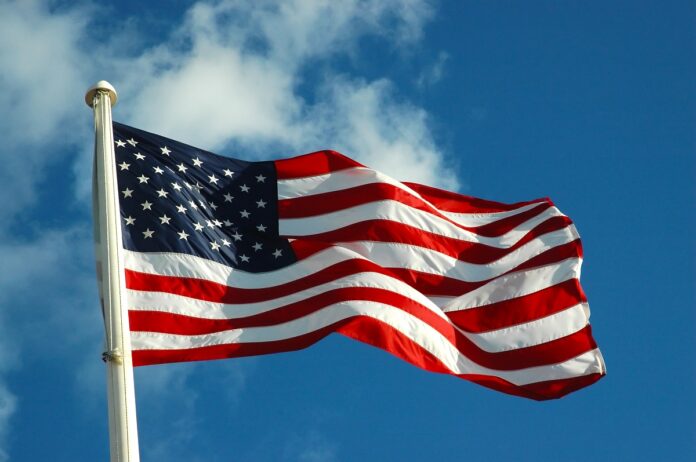 A group called Democracy Vanguard of Nigeria in Diaspora (DVND) has written to the United States of America through its Nigerian Ambassador, Mary Beth Leonard, asking the US authorities to place Visa ban on 80 senators who allegedly voted against the electronic transmission of election results in Nigeria.

The group also asked President Muhammadu Buhari to withhold assent to any Electoral Act Amendment Bill that does not support transmission of election results electronically.

The six-page letter dated July 19, 2021,  signed by President of the group, Timothy Sule, and made available to newsmen on Sunday in Abuja, said the 80 senators included 52 that allegedly voted against the electronic transmission of results and 28 senators that were absent at the red chamber on the voting day.

Some senators were accused of voting against the electronic transmission of results from the polling units, during the clause by clause consideration of report of the Senate Committee on INEC on the Electoral Act Amendment Bill last week.

The group described the “action” of the senators as shameful, disdainful and reprehensible, adding “it smacks of a clear contempt for the Nigerian people.”

The letter which contains the names of the 80 senators reads in part, “We call on the United States, the United Kingdom, the European Union, Canada, African Union and all ally countries to take urgent actions to nip this brewing conflagration in the bud before it consumes the nation and create a massive refugee crisis in the world.”