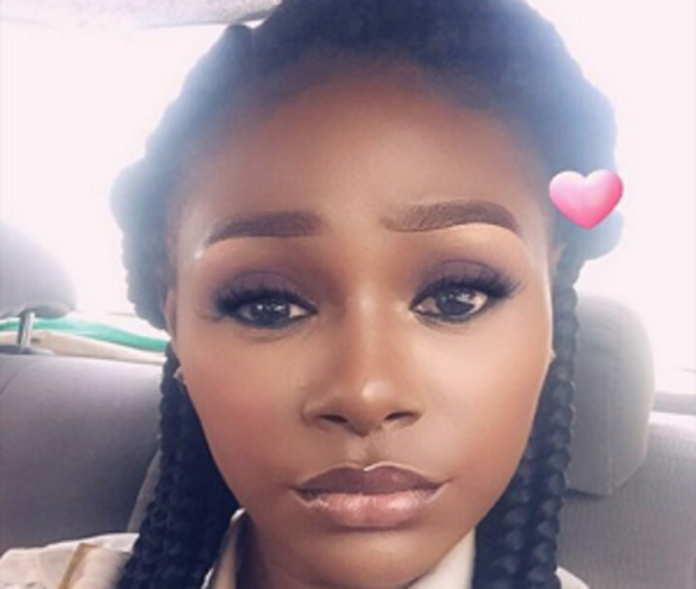 Justice K.I Okpe of court 6, Enugu State High Court has adjourned the case of Ijeoma Nneke, the makeup artist murdered in the state when she was called for a job to August 25th, 2021.

The prosecuting counsel, Ngozi Ikem Okoye from Department of Public Prosecution, DPP, sought for permission of the court to enable her correct the typo on their charges and also file a motion that will enable her bring in more witnesses into the case.

The defense Counsel, Chuma Oguejiofor argued that the calling of new witnesses isn’t necessary as the matter hasn’t been entered properly by the court.

The suspects were in court but the judge, Justice K.I couldn’t take plea on the matter and subsequently, adjourned to August 25th, 2021 for commencement of the case.

Siblings Ifezue Chiamaka and her brother, Ifezue Emeka from Urualla, Ideato North local government in Imo State are currently in Enugu Correctional facility for the alleged murder of Ijeoma Nneke, a 27-year-old Make-up artist based in Enugu on 11th November, 2020.

At Enugu Magistrate Court, the duo was charged on two-counts charges of conspiracy and murder as well as forcing the deceased to drink a substance believed to be poisoned after which they poured acid on her.