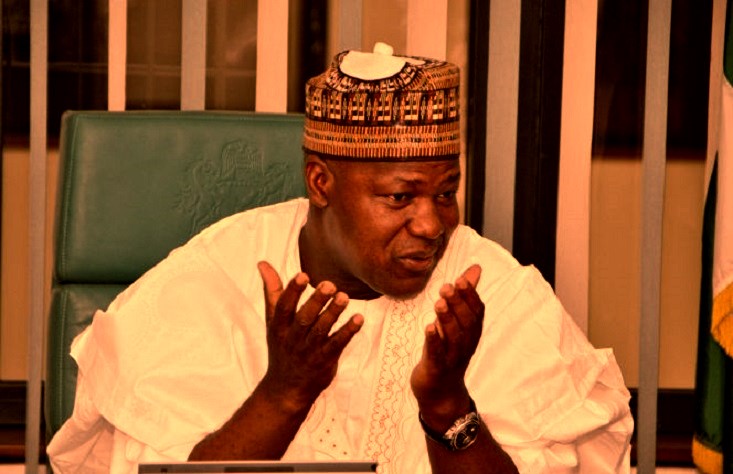 Just like the two types of family; nuclear and extended, the nuclear is a small cycle of family while the extended is a big family cycle. It’s very paradoxical that members of the extended family fights with one another over political ambitions, power and resources.

Also Like the popular masquerade culture events somewhere in Nigeria, where masquerades do play on different events, but there is one big masquerader that plays only after four years just like how elections took place. That masquerader is a certified one by that place emirate council, when he is out he vandalizes anything his hands can touch, nobody can snap him neither do women have the chance to watch his play. He speaks only one language, anybody that is in that cycle but cannot speak the big masquerader language, will be stoned by the masquerader and bleed. As they say, that wound will not heal until another four years. Why do people even wonder to watch his play? Because he is the most decorated masquerader who roams anywhere by leg without using any modern transport means and he is the senior masquerader in the history of those people. One more thing, he spends seven days in a cave before coming out to play only on Fridays.

Northern Nigeria is an extended family of many tribes, resource persons, wealthy individuals, famous academia’s, political heroes, and many more prominent people in the extended family. Members of this seemingly giant family always fight one another as a result of envy, malice and hypocrisy, that’s why those in the nuclear family that is very small, take advantage of the big family and invade it, live in their houses, eat their food, drink their water, sleep with their wives, use their resources and make slave out of them. Imagine a family of six, joined together after invading the other family, exploited their resources are now killing the members of the extended family living around their houses. And unfortunately, the extended family cannot do anything despite being the majority to safeguard and protect its members living outskirt.

That masquerader that plays after four years is none other than our northern politicians and member of that family, and comes 2023 he will be out to play. Will his family members and other masquerades attend the play of that big masquerader after knowing you will be stoned and bleed till another four years? Or you will leave him alone, shun and chase him away until he realizes that stoning people and vandalism is causing his family members injury that lasts for years.

Nigeria’s children are dancing nakedly at the market square. And sadly, they are happy.