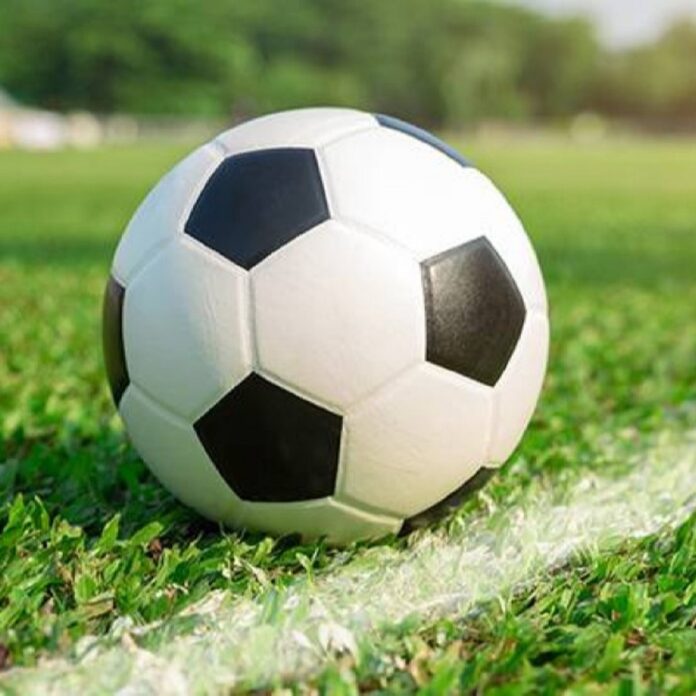 It was a delight on Sunday 17th standing on the commentary stand with my friend, Bliss Chukwunenye Ekwenye running live commentaries for the grand finale of the Agalaba Unity Cup. Agalaba is one of the political blocs in Obingwa. The local government is divided into Uhie and Agalaba. Agalaba ( Obingwa East) houses five wards out of the 11 wards that constitute the local government.

The game was a delight to watch. It was a game between two football giants in Agalaba, Ward 7 and Ward 8.

There was tensed atmosphere with breathtaking moments.What informed the excitements was the agitation if Ward 8, the defending champions would carry the trophy back to back. True to expectations and counter expectations, the Ward 8 lads carried the day.

Similar to their feat in the 2019/2020 edition, they lifted the trophy through penalty shootouts when they converted all their kicks. Unfortunately, Ward 7 lost their opener and this gave Ward 8 an edge.

Ward 7 trailed behind 1-0 during regulation time to level score at the second half.

Ward 8 showed a brilliant and superior ball possession during the first half. But the table was turned around during second half when Ward 7 adjusted their formation and approach to the game- opening the flanks and engaging in more proactive attack. Their attacking force was highly rejigged and this produced the equaliser through Chiedozie- the wonder boy of the tournament.

Chiedozie’s soccer prowess is a story for another day. Thank God my friend, Chibuzo Nwaogu, the Secretary of Enyimba International Football Club of Aba, took a special interest on him.

Like every other human endeavour that is not devoid of errors and hiccups, the just concluded edition of the competition experienced several hiccups. The competition was nearly brought to an abrupt end. But thank God for the resilience of some of the organising committee members. Kudos to the chairman of the committee, George Chidozie, Nkwachi Brown, Chijioke Sunday, among others.

I believe that the subsequent committees of the tournament will draw from the previous editions to improve the competition.

The competition is organised by Agalaba Patriotic Forum, a socio-political group in Agalaba. The president of the group, Michael Dimiri has been highly instrumental to the successes of the competition.