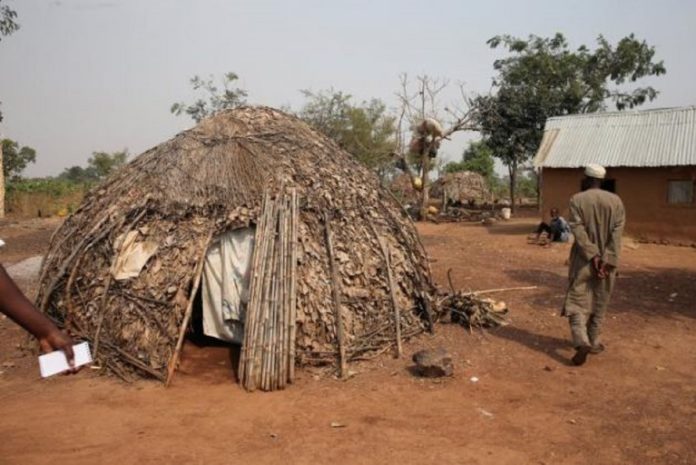 Many are feared dead after a number of youths led by Sunday Igboho stormed Fulani communities in Ibarapa North of Oyo state on Friday evening.

It came at the end of the seven-day ultimatum issued for herdsmen to vacate forest reserves in Ondo state, which some  agitators have extended to mean the entire Yoruba Land.

Sarkin Fulani of Oyo—the king of Fulani in Oyo—Salihu Kadiri has told news outlets that he, his wives and children were driven out of their homes, and their properties, including 11 vehicles, set ablaze.

“As I am talking to you, I am hiding somewhere in the bush,” he said during a call placed by a Daily Trust correspondent.

” We fled and ran away for our lives when we learned they are coming, but they attack the communities and burnt our houses, my cars and that of my children, they also shoot an old woman to death which I learned she may be my first wife.

” As of now I cannot give you the details of the people we lost to this attack, as we are also hidden in the bush,” he said.

Igboho, named to be responsible for the mob attack, is reportedly being sought for arrest.

Oyo state governor Ayo Makinde had threatened arrest if Igboho continued his rhetoric for Fulani to leave the state.

The attacked location is a settlement with a nomadic primary school, a borehole and a milk collection centre