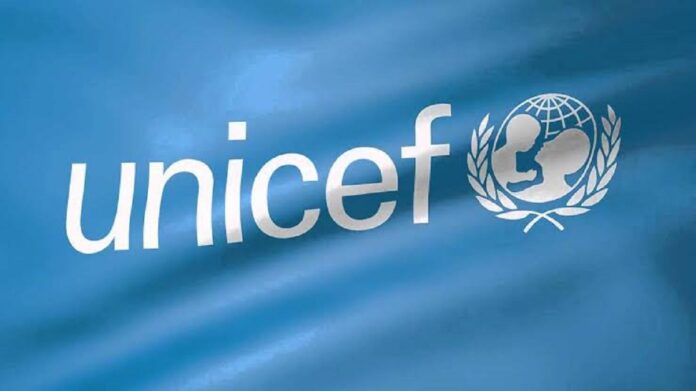 The Enugu State government in collaboration with United Nations Children Education Fund (UNICEF) have established three Centres for Management of Acute Malnutrition (CMAM) in the state.

The establishment of the centre it said was part of efforts to tackle rising cases of acute malnutrition among children in the state,

The state nutrition officer, Dr Henrietta Ugwu, made this known in Enugu while speaking at a one day media engagement workshop organized by Civil Society Scaling-up Nutrition (CS-SUNN) in Enugu.

Dr Ugwu who revealed that acute malnutrition was a major challenge in the state said that through UNICEF and the Federal Ministry of Health, the state was able to set up the CMAM centres which are located in Obollo-Afor, Abakpa Nike and Oji River.

“Currently in Enugu State, with the assistance of the Federal Ministry of Health and UNICEF, by March this year, we were able to establish three centres where malnourished children are taken care of.

“And since these three centres were established, we have been recording numbers of malnourished children even with the intensive routine immunization that we have carried. We just came out of the second round of modified integrated medical outreach.

She said that though the CMAM centre have been of immense help in addressing the situation, more centres are urgently needed in all the local government areas of the state, noting that it was the only way the state can overcome the challenge ot acute malnutrition among children in the state.

On his part, Enugu State coordinator of CS-SUNN, Dr Chuka Agunwa, revealed that Enugu State government has accepted to work with a five-year nutrition budget line  which will go a long way in addressing the issue malnutrition in the state.